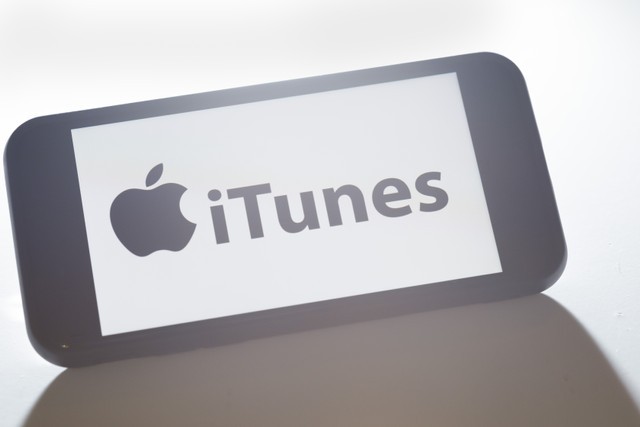 Apple announced plans to retire iTunes at the company’s worldwide developer conference in San Jose, Calif. on Monday. The tech giant will replace its well-known media storefront and library with three distinct applications for music, podcasts, and television that will work on desktop and mobile. “The future of iTunes is not one app, but three,” Craig Federighi, Apple’s vice president of software engineering, told the crowd.

iTunes launched in 2001 amid the rise of piracy and went on to become the dominant online music store during the mp3 era, but subscription-based streaming services like Spotify and Apple’s own Apple Music have recently supplanted the program as the primary way we listen to digital music. In turn, iTunes sales and downloads have declined in recent years.

The new standalone Apple Music, Apple TV, and Apple Podcasts applications are expected to launch in September alongside a new iPhone. Readers can take comfort in knowing that you will still be able to store and organize local files in the new music app.