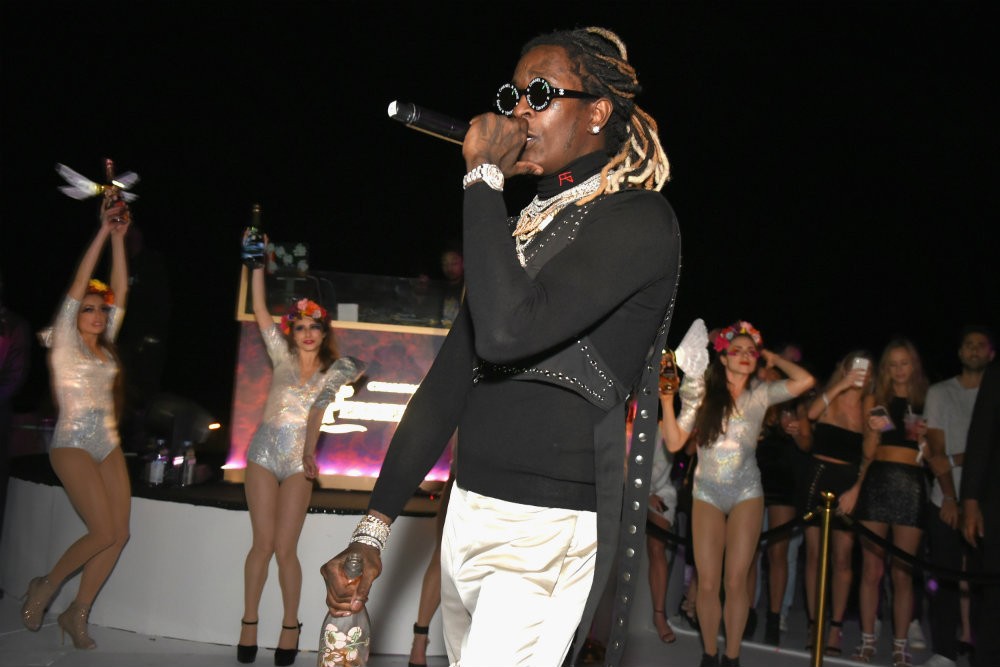 Adult Swim’s music and comedy festival will be returning to Los Angeles in November for its second year. Featured among the headliners are Dethklok, Jamie xx, Vince Staples, Young Thug, Captain Murphy,  and Tierra Whack. Other notable attractions include a live version of The Eric Andre Show and a Geto Boys performance the festival rep told Spin was “a tribute” to late member Bushwick Bill. Connor O’Malley, Joe Pera, and Jena Friedman are among the comedians booked to perform.

It wouldn’t be an Adult Swim event without a few grownup cartoons, so Rick and Morty fans should plan on stopping by the season four screening on the second day.

The festival will be held at Banc Of California Stadium on November 15 and 16 in Los Angeles. Tickets went on sale today and can be purchased here.

The lineup and trailer for the festival are below: