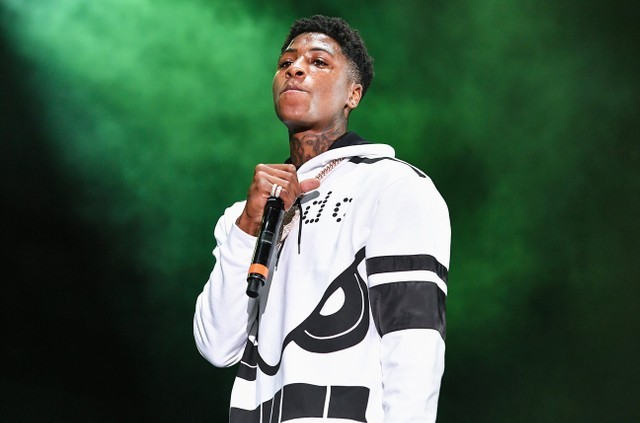 Police are investigating a shooting near one of President Donald Trump’s resorts in Florida that apparently involved a dispute outside a rental car facility and Baton Rouge rapper NBA Youngboy, according to reports from the Associated Press and the Miami Herald.

It is unclear the exact involvement of NBA Youngboy, whose real name is Kentrell DeSean Gaulden, but the Miami Herald and other Florida news outlets are reporting his girlfriend was shot.

NBA Youngboy, who also goes by the stage name “YoungBoy Never Broke Again” was scheduled to perform at the Hard Rock Stadium in Miami Gardens.

Media outlets report the shooting happened Sunday afternoon near the Trump International Beach Resort Miami in Sunny Isles Beach. The president was not there and it did not appear to have a political connection.

There were reports of a second and possibly related shooting on a nearby causeway.

Media outlets reported that one person died and others were wounded outside a rental car facility near the Trump property. Witnesses told the Miami Herald it was a result of an argument.

The Herald also reported the situation apparently has some connection to the Rolling Loud hip-hop festival this weekend at Hard Rock Stadium in Miami.

Some more footage released from the scene of #nbayoungboy this is coming from @Saycheese_Media and its affiliates 🙏🏼 pic.twitter.com/xil9RESpQu