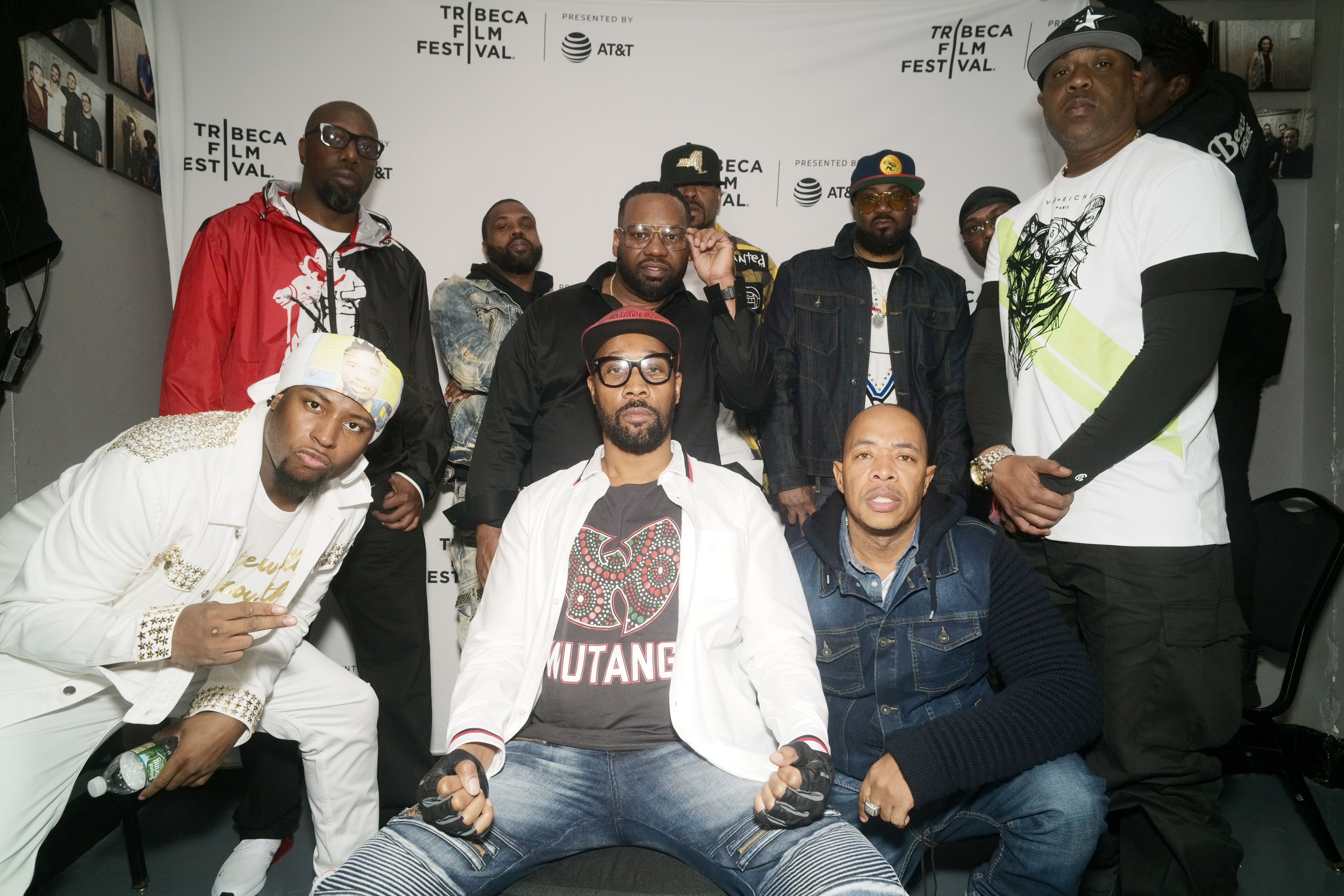 Wu-Tang Clan has been honored by NewYork City with a street corner named after the legendary hip-hop group in the Park Hill section of their home base Staten Island. The corner of Vanderbilt Avenue and Targee Street was renamed the “Wu-Tang Clan District” in an unveiling ceremony that took place Saturday, May 4.

According to SILive, Staten Island Councilwoman Debi Rose said of the occasion: “This is a great day where we have an opportunity to honor our own hometown heroes, the young men who put Staten Island on the map internationally. They overcame all types of challenges, to not only become rap artist and hip-hop artist but to inspire and challenge the music world.”

In a speech at the event, Ghostface Killah said: “I never saw this day coming, I knew we were some ill MCs, but I didn’t know that it’d take it this far.”

Wu-Tang Clan have a four-part documentary, Wu-Tang Clan: Of Mics and Men, set to begin May 10 on Showtime. Watch footage from the ceremony below.

Wu-Tang’s story is one of inspiration, and I was proud to commemorate their story and their contributions with the highest honor the City Council can give. #WuTangClan #WuTangClanDistrict pic.twitter.com/EBtqON3LHq