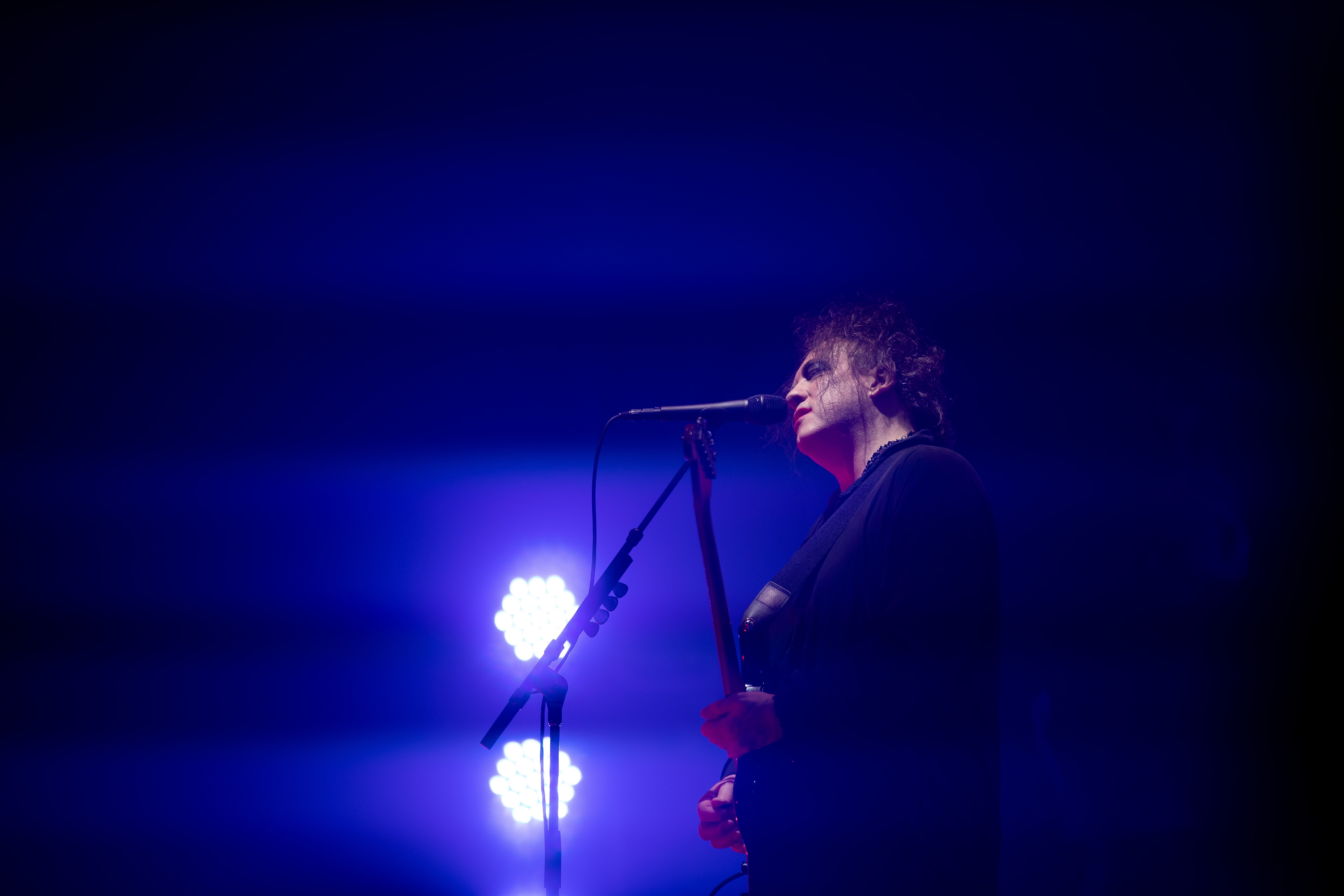 Celebrating the 30th anniversary of their classic album Disintegration, The Cure have spent the past week doing a run of shows as part of the Sydney Opera House’s Vivid LIVE concert series. Last night marked the band’s final anniversary performance in Australia, and Sydney Opera House streamed the event live. Over about two hours, the band performed Disintegration in its entirety, along with songs like “Esten” and “No Heart” which have been only been released as demos. Find the full setlist here.

Last year, The Cure celebrated the 40th anniversary of their formation with a special concert at Hyde Park in London; they’ve recently announced plans to screen it as a concert film with direction from Timothy Pope. The Cure – Anniversary 1978-2018 Live in Hyde Park London is coming to theaters around the world on July 11, almost exactly a year after the performance. This August, The Cure are headlining the Pasadena Daydream Festival, with a lineup curated by Robert Smith himself. The Pixies, Deftones, and Mogwai are among the featured performers. Find more information about the festival here. The Cure are also playing Austin City Limits and Glastonbury.

Watch The Cure’s 30th anniversary performance of Disintegration at the Sydney Opera House below.