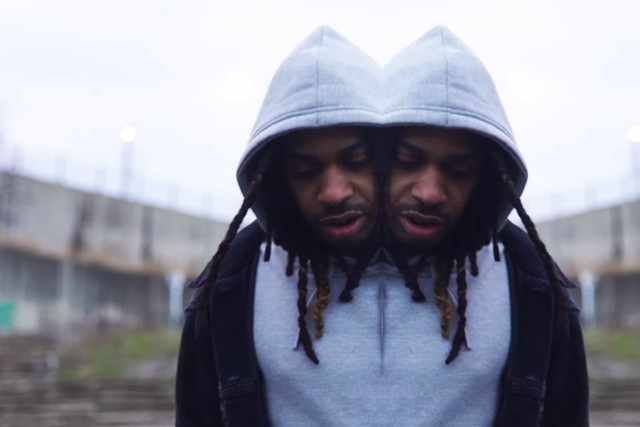 After a quiet few months, Valee has released a video for his first 2019 single, “You & Me Both.” The song, co-produced by frequent collaborator ChaseTheMoney, should satisfy fans of the rising Chicago rapper’s minimalist tendencies. The beat is all theremin-like synth loops and 808s, and Valee spends the first 95 seconds repeating the titular refrain (that being those for whom he has bought some Gucci) when he decides to speak at all. A brief verse follows after a mischievous key change. The video finds Valee walking his dog, browsing Gucci sneakers, and rapping by a pond.

It’s unclear whether the song will appear on a forthcoming project, although Valee’s debut album on G.O.O.D. Music is expected soon, and he teased several new tracks on social media earlier this week. GOOD Job, You Found Me, Valee’s first EP since signing to Kanye West’s label, dropped last March. Since then, the rapper has appeared on songs with Matt Ox, Lil Yachty, and Jeremih; the latter (“Womp Womp”) topped Spin’s 101 Best Songs of 2018.

Watch “You & Me Both” and listen to Valee’s new song snippets below.