Tyler, the Creator Returns to the UK, Cancels First Show Since Ban 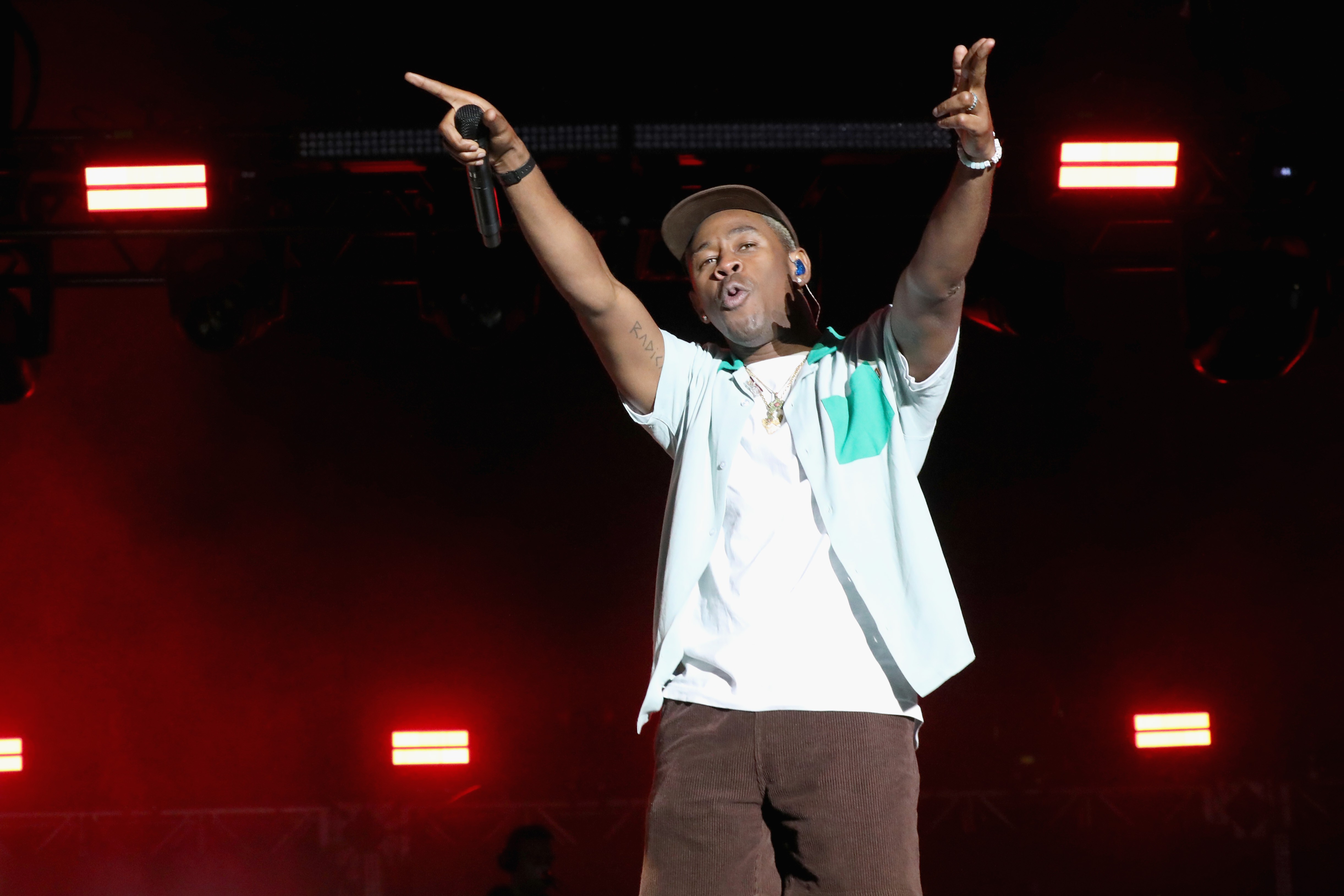 Tyler, the Creator was banned from the United Kingdom in 2015, but now the Los Angeles rapper is back in the country after the ban has apparently been lifted. Tyler was initially banned for reasons having to do with his lyrics, with the Home Office alleging that the musician “encourages violence and intolerance of homosexuality” and “fosters hatred with views that seek to provoke others to terrorist acts.” The ban was initially imposed for a three- to five-year period, which as The Guardian points out, “no longer applies and he is able to enter the UK legally.”

The rapper attempted to host a pop-up event in London Saturday morning, which was quickly shut down by police. After posting a video on Twitter where he said he’d be performing at London’s Bussey building at 3pm, crowds began to form around the building, and by 3:30pm, the rapper posted another tweet claiming that the “cops cancelled it,” referring to the performance. A spokesperson for the Metropolitan police told The Guardian that it was the venue and not the police that cancelled the performance. The cancellation allegedly has nothing to do with his 2015 ban from the country.

Tyler, the Creator’s latest album IGOR was released on Friday. The release follows his 2017 album Flower Boy, as well as a 2018 EP of holiday songs featured in the recent Christmas film The Grinch. Since then, he’s released a string of non-album singles like  “Okra,” “435,” “Peach Fuzz,” and “Potato Salad.”

LONDON; IGOR; 3PM; WILL UPDATE YOU LATER WITH LOCATION pic.twitter.com/bscofwIxta