Tyler, The Creator Earns First No. 1 Album with IGOR 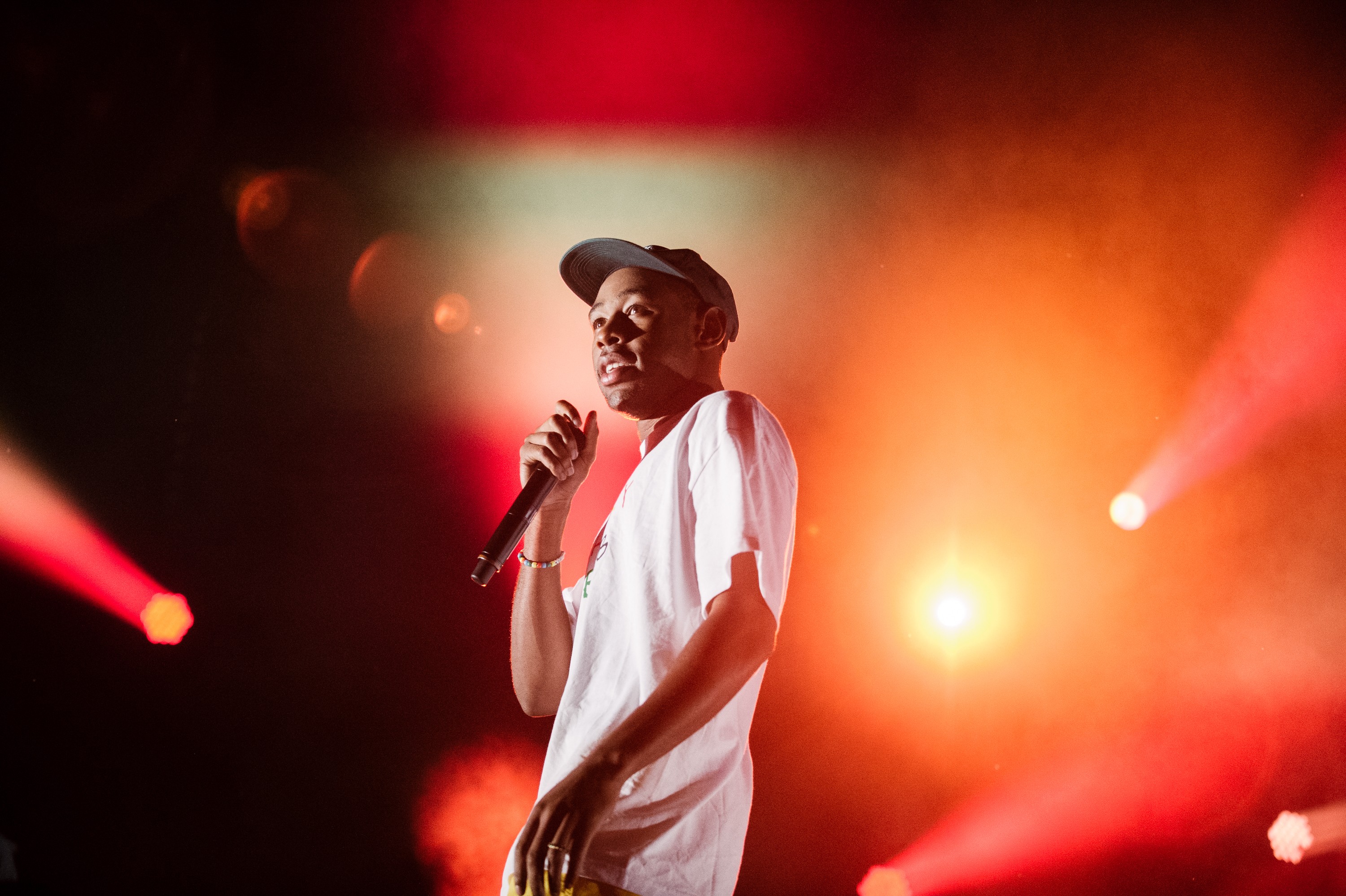 Tyler, the Creator has earned his first No. 1 album on the Billboard 200 albums chart with IGOR, as Forbes and the New York Times report. The rapper’s fifth studio album has earned 165,000 equivalent album units according to Nielsen Music. Of that sum, 74,000 represent traditional album sales in both physical and digital formats. The album has also accrued 122.9 million streams.

IGOR beat out DJ Khaled’s recent album Father of Asahd for the No. 1 spot, which moved 136,000 equivalent album units according to Nielsen Music. Both albums benefited from merch bundles. As Stereogum points out, IGOR was bundled with t-shirts, buttons, stickers, and yard signs, while Khaled’s release was included with a “energy shot” caffeine supplement called Awake.

IGOR marks the rapper’s first No. 1 album. His last album Flower Boy debuted at No. 2 on the charts, while others like Wolf, Cherry Bomb, and Goblin peaked at No. 3, 4, and 5, respectively.