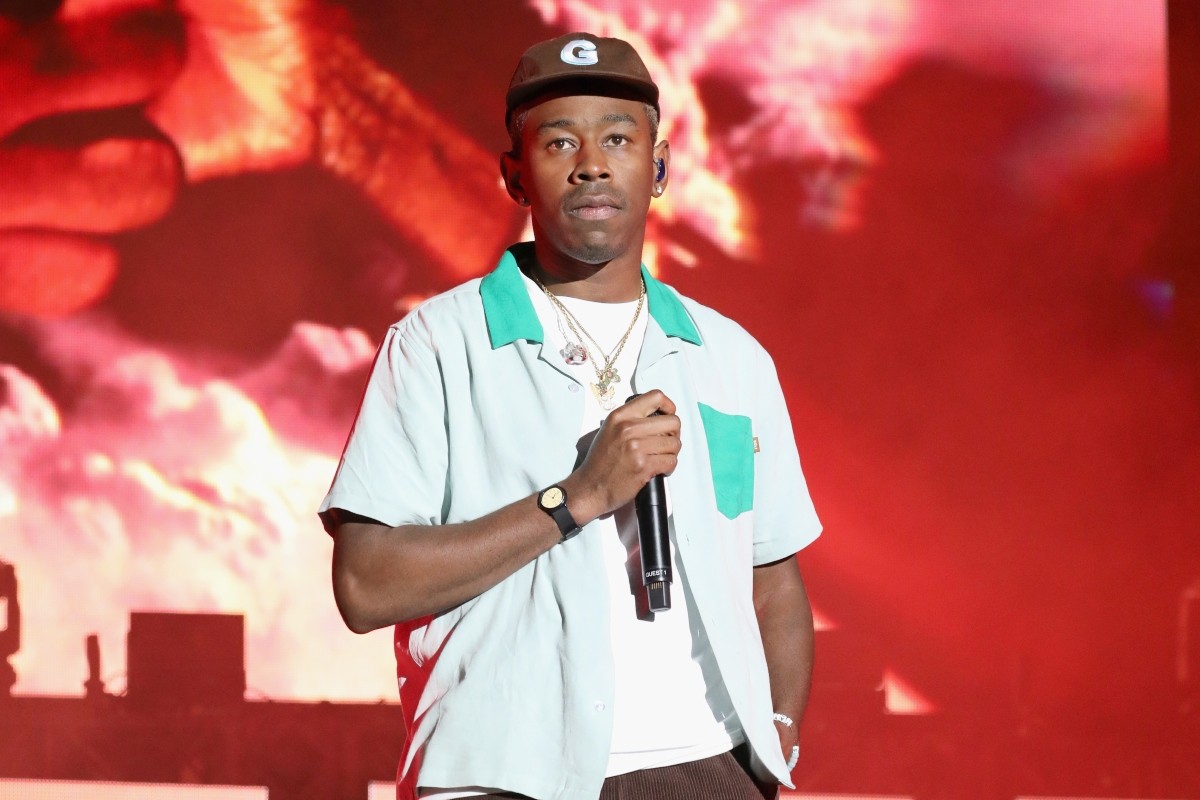 Tyler, the Creator has announced a new album titled Igor scheduled for release on May 17. The multi-hyphenate Los Angeleno shared the project’s cover art: a headshot of himself with a Grace Jones cut, set against millennial pink, above the birth name-forward text, “All songs written, produced and arranged by Tyler Okonma.” Tyler also shared a Ralph Steadman-esque alternate cover by the illustrator Lewis Rossignol.

Igor will be Tyler’s first album since Flower Boy in 2017. He also released an EP of seasonal songs last November inspired by the animated Grinch reboot, in which he contributed an original version of “You’re a Mean One, Mr. Grinch.” You can view Igor’s covers and teasers below.