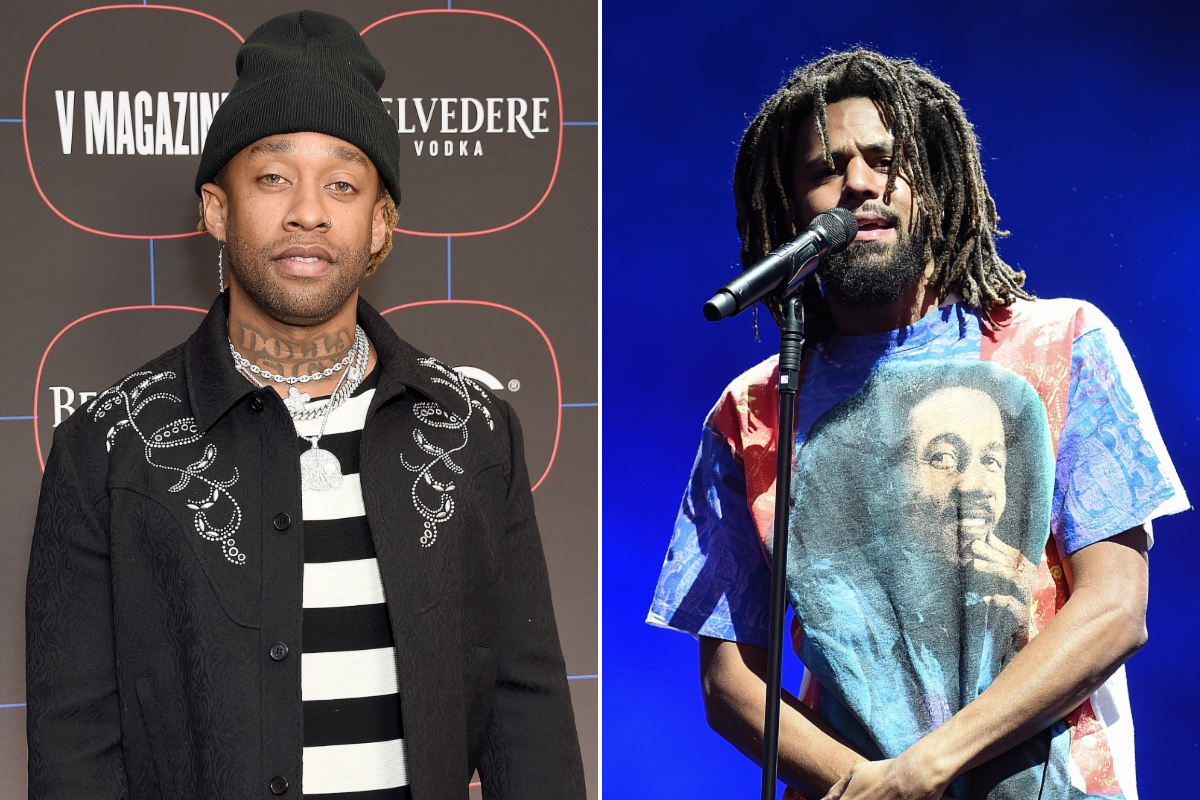 Ty Dolla $ign has released a new single titled “Purple Emoji.” The song features a pitched-up sampled hook from a capella group Take 6’s song “More Than Ever” and a guest verse from the ever-inescapable J. Cole. The Los Angeles singer premiered the song today on Beats 1 and told Zane Lowe that the track came together while he was working on frequent collaborator Kanye West’s new album Yandhi at a studio in New York, where Cole happened to be working in the room next door. The rapper recorded his verse in “five minutes,” according to Ty.

Ty Dolla $ign also told Lowe that his next album is “almost done.” The project will be the singer’s first since last year’s joint LP with Jeremih Mih-Ty, and his first solo full-length since Beach House 3 in 2017. Ty also made memorable contributions last year to several of Kanye’s Wyoming albums, Mariah Carey’s album Caution, and Christina Aguilera’s album Liberation. He guested earlier this year on the Kehlani’s While We Wait single “Nights Like This” and Lil Peep’s “When I Lie (Remix)” from that album inspired by Game of Thrones.