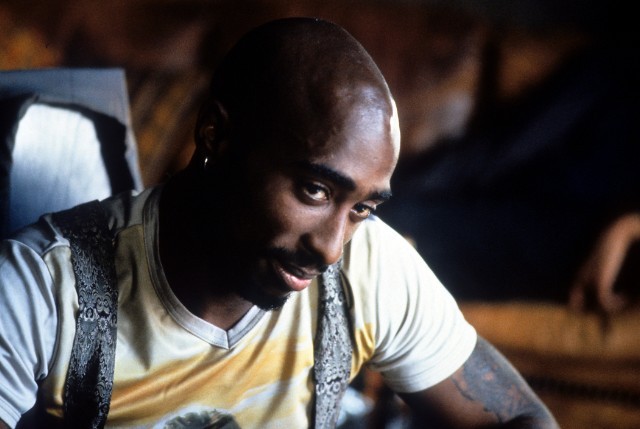 Filmmaker Allen Hughes (The Defiant Ones) made a deal with Tupac Shakur’s estate in order to use the late rapper’s music for a forthcoming five-part Tupac docuseries, Deadline reports. Hughes will reportedly have access to all of Tupac’s released and unreleased recordings, as well as the artist’s poetry and writings for use in what the director foresees as the first definitive documentary on the hip hop legend’s life and career up to and including his 1996 murder.

Hughes has history with Tupac which includes the filmmaker co-directing (with brother Albert Hughes) the video for the rapper’s early single “Brenda’s Got a Baby.” Hughes and Tupac also clashed on the set of the Hughes brothers’ film Menace II Society over creative differences, and the rapper was fired from the production. The two men later came to blows on the set of a Spice 1 video from the film’s soundtrack, which landed Tupac in jail for 15 days in 1994.

As Billboard pointed out, this project marks the first time Shakur’s estate will fully cooperate with a documentarian for such an extensive project on the late rapper’s life.

Hughes is producing and directing the series, along with fellow executive producers Lasse Järvi and Charles D. King. So far, no release date has been announced.