How to Pitch Spin If You’re Tom DeLonge 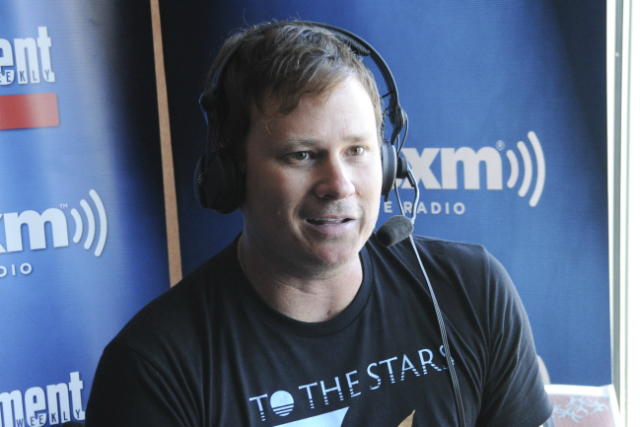 What are we looking for?

We’re on the hunt for reported narratives, critical reviews, personal essays, and commentary on the scientific landscape pegged to a new show on the History Channel that you may be producing. Topics we’re interested in right now include: UFO stuff, alien stuff, government conspiracies (alien stuff or otherwise), scientifically dubious theories of interstellar travel, Soundcloud rap.

Here are some examples of great stuff we’ve done in the last year:

Email all story ideas to [email protected] In the pitch, include a brief description of the idea, a list of the human and extraterrestrial sources you’d like to interview, relevant clips, and a timeline for when you plan to file a first draft, so that we know when to expect government agents surveilling our inboxes to stop by the office.

We pay competitive freelance rates. If you are Tom Delonge and have further questions, don’t hesitate to ask!