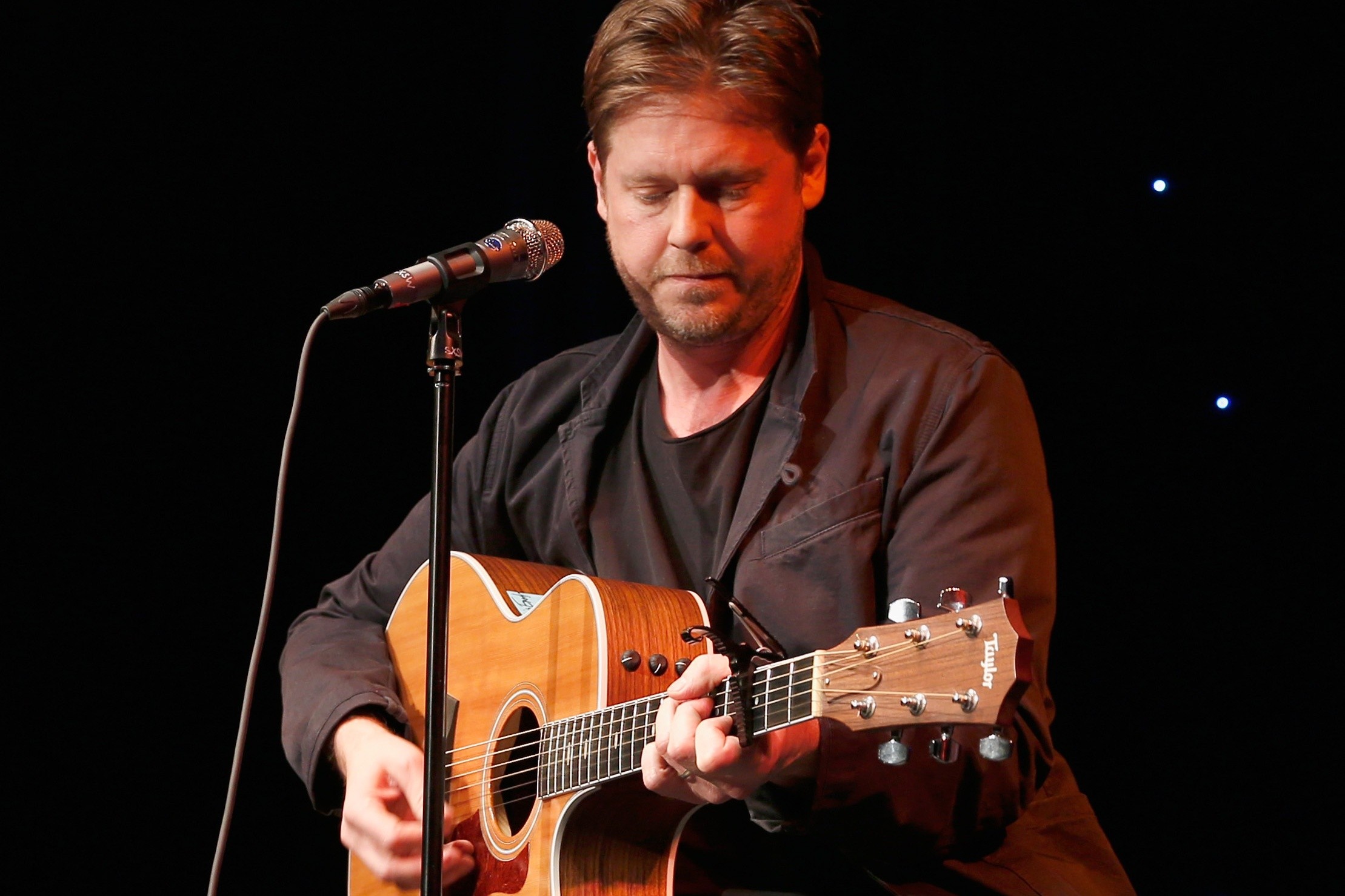 Yesterday, Alabama governor Kay Ivey signed a brutally restrictive new bill into law, criminalizing abortion in almost all cases including rape and incest. If the law becomes enforceable in six months, as it’s scheduled to do, any Alabama doctor who performs an abortion can be punished with up to 99 years in prison. But before the bill (which will disproportionately affect the state’s black and poor women) hit the governor’s desk, 25 white male state senators voted “yea” on the bill.

Noted troubadour and satirist Tim Heidecker has written a short song to raise money for the Yellowhammer Fund, which, according to their site, “provides funding for anyone seeking care at one of Alabama’s three abortion clinics and will help with other barriers to access (travel, lodging, etc.) as well as able.”

Titled “To The Men,” Heidecker’s new song directly addresses the 25 state senators responsible for one of the country’s most draconian abortion laws. Their portraits even made it onto the single’s artwork. Regarding the sound of the new track, Heidecker remarked on Twitter that he “listened to a little [John] Prine before recording to get me in the mood.” You can donate anything over $1 for a Bandcamp download, with all proceeds going to the Yellowhammer Fund. Hear it below, and better yet, make a direct contribution here.