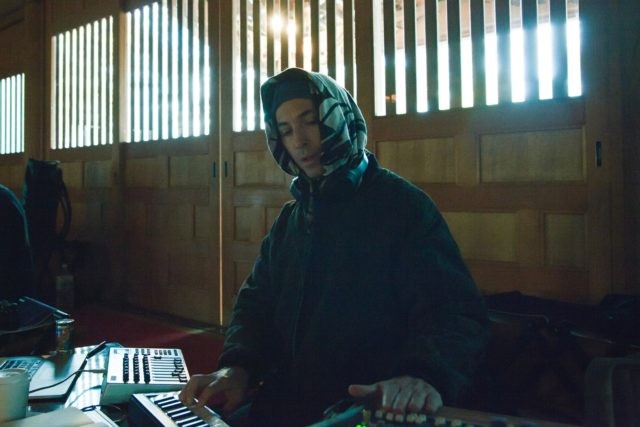 Tim Hecker has released his tenth album Anoyo. Announced back in February, the release follows the producer’s recent LP Konoyo from last year, and marks the ambient instrumentalist’s second album with the Japanese musicians that make up his Konoyo Ensemble. Recorded during the same sessions as Konoyo, Anoyo continues the musician’s affinity for Japanese styles, incorporating the traditional Japanese instrument gagaku. The album serves as a companion to his 2018 Konoyo.

In the buildup to the release, Hecker released the single “That world” and announced a series of tour dates bringing him through North America and Europe, including one date at North Carolina’s Moogfest. Hecker later released the eight-minute single “You never were” on his Bandcamp page. Check out his new album Anoyo below.