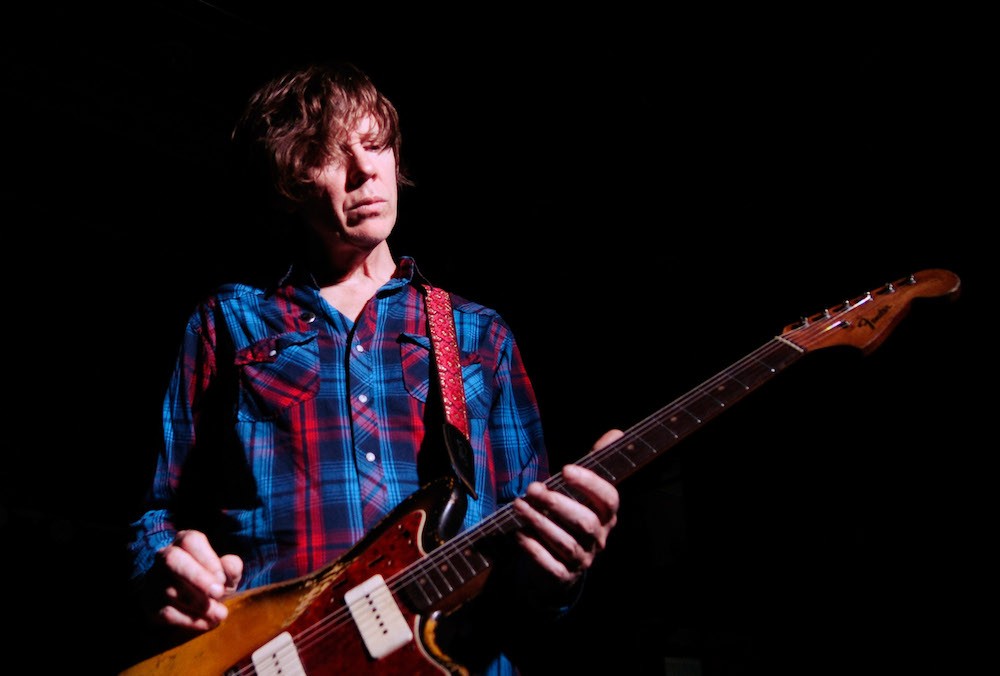 The Thurston Moore Group has a new album on the way entitled Spirit Counsel, according to the Quietus. It will be released September 21, as a three-disc CD box set on Moore’s own Daydream Library Series label.

Moore’s last album was Rock n Roll Consciousness, a collection of fuzzy melodic songs and blown-out jams released in 2017. Since then, he’s released an album of free improvisation as a duo with This Heat drummer Charles Hayward and played a series of “New Noise Guitar Explorations” on tour with the Thurston Moore Group, which includes My Bloody Valentine bassist Deb Googe, Sonic Youth drummer Steve Shelley, and guitarist James Sedwards. The new album will also include experimental electronic musician Jon “Wobbly” Leidecker of Negativland as a member.

There’s little information about whether Spirit Counsel will fall closer to the rock or avant-garde sides of Moore’s catalog. But given the relatively low profile of the announcement, the release on his own label, the billing as “Thurston Moore Group,” and the packaging—which according to the Quietus includes “handwritten scores for recent 12-string electric and acoustic concerts”—the latter would seem likely.

Watch an audience video of one of the group’s New Noise Guitar Explorations concerts below.