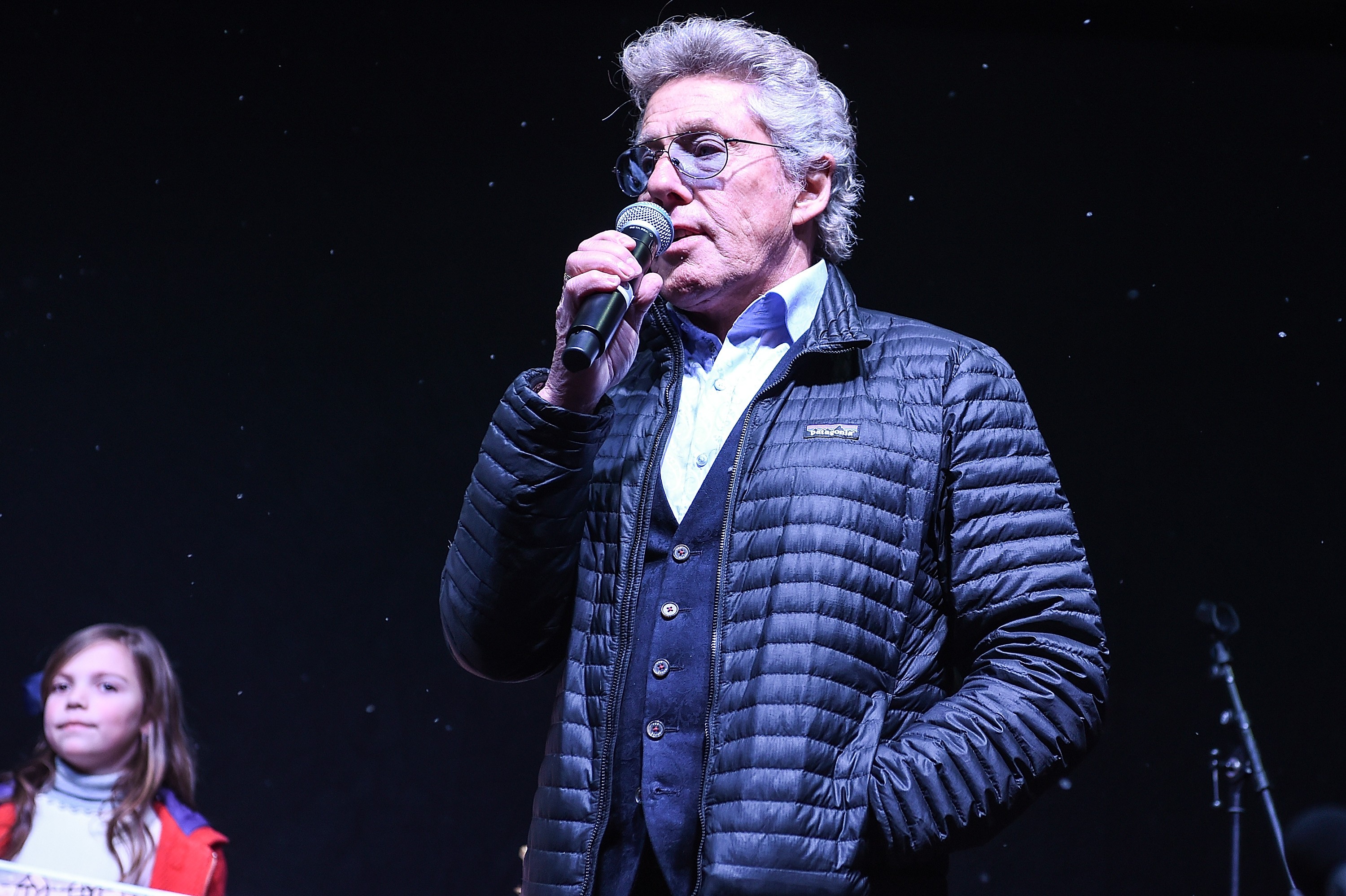 The Who’s Roger Daltrey is not trying to be a grumpy old man when he scolds front-row fans for smoking pot in front of him — as he did during a concert Monday (May 13) at Madison Square Garden in New York. But he’s serious about people getting off the grass — at least in close proximity.

Reacting to a piece about the incident in Britain’s Daily Mail — which referred to the 75-year-old frontman as a “geriatric rocker” — Daltrey issued a statement exclusively to Billboard saying that, “I’d just like to make it clear that it is quite well known amongst real Who fans that I have an extreme allergic reaction to pot and cigarette smoke. I have a sensitive issue on my vocal cords and the smoke has the effect of shutting down my voice making singing really hard work.

“I really don’t want to spoil anyone’s enjoyment, all I ask for is a little respect for someone doing their best to deliver a good night out for everyone. If you have to smoke it, get off your ass and go to the bog (bathroom) or eat it, please refrain from blowing clouds of it at me. I probably end up smoking more of your pot than you do and it becomes a singer’s nightmare. You are putting the whole show in jeopardy by your selfish behavior, give it some thought.”

During the Madison Square Garden stop on the Who’s Moving On! orchestral tour, Daltrey called out some smokers, saying “All the ones smoking grass down in the front there, I’m totally allergic to it. I’m not kidding, whoever it is down there, you f***ed my night and you made me really…I’m allergic to that shit and my voice just goes…It sucks up. So f*** you!” He’s made similar comments at other shows — including a particularly well-chronicled threat to stop the show during a May 2015 concert at Nassau Coliseum on Long Island.

In his 2018 memoir Thanks a Lot Mr. Kibblewhite, Daltrey revealed that he largely eschewed drugs in order to keep his voice in shape and also to “keep the others in line,” he told Billboard. “I didn’t smoke pot or take acid or anything like that. I just wanted to sing well and didn’t want to do anything that might affect that…But the other (band members) took up any of the slack.”

The Moving On! Tour resumes May 16 in Nashville and has two North American legs, the second starting on Sept. 3 in Toronto. The Who is also playing on July 6 at Wembley Stadium in London. Meanwhile, the group has been working on a new album, its first since 2006’s Endless Wire, that guitarist Pete Townshend — who’s co-producing with Dave Sardy — tells Billboard is 90 percent done. “(Sardy) is working on fine details as we conduct this tour. I will probably do some more work with him after this tour. Roger may tweak some vocals. The reaction to what we’ve done so far from our record companies is overwhelmingly positive. I haven’t felt so good about a forthcoming album since Who’s Next.” No release date for the set has been determined yet.

Tags: roger daltrey, the who