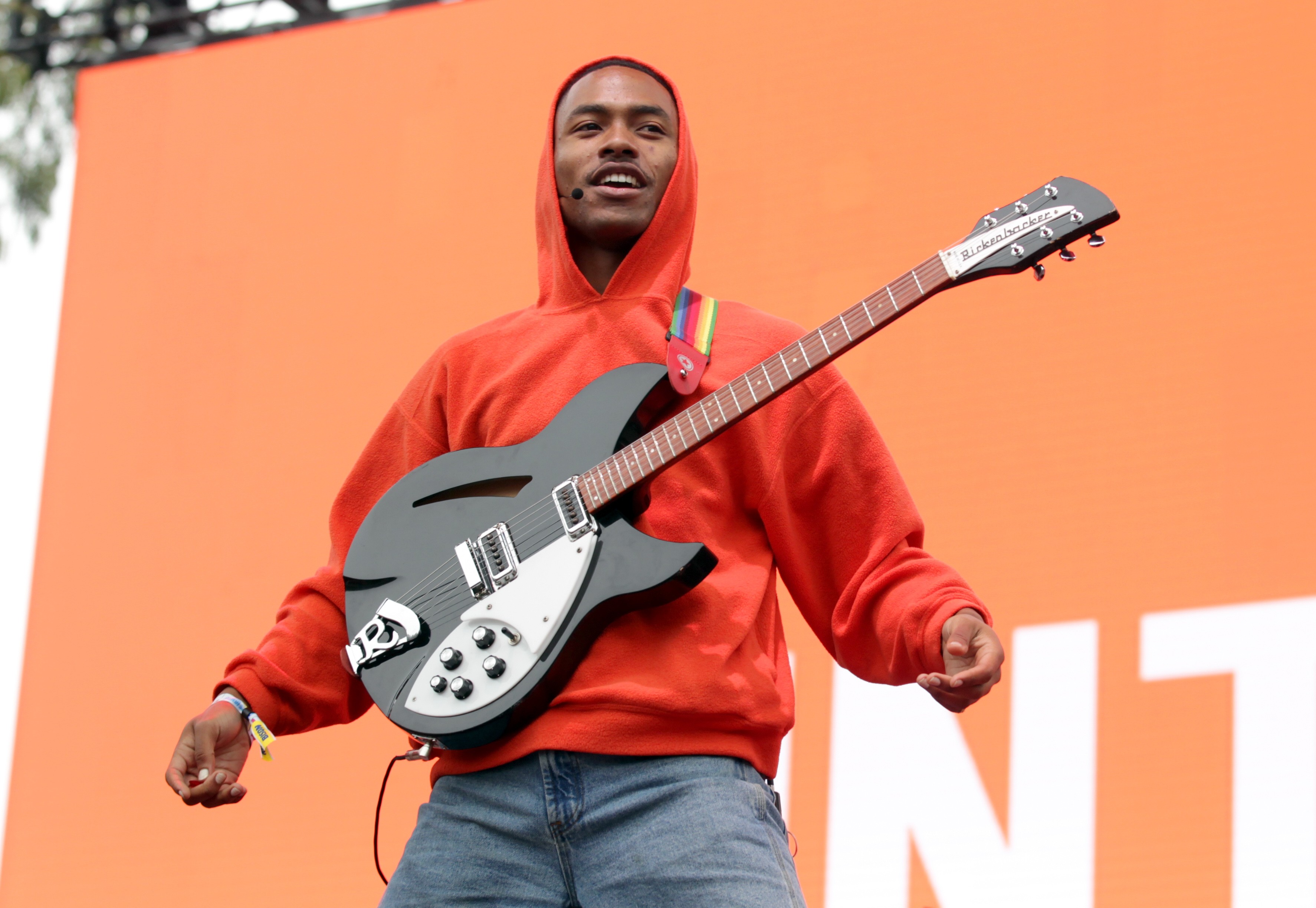 Steve Lacy—guitarist in The Internet, as well as an established solo artist—has announced his debut album. In a post on his Instagram account, Lacy says that the album drops May 24. The yet-untitled album follows Lacy’s EP of demos from 2017, as well as his contributions to recent releases from Solange, Kendrick Lamar, Blood Orange, Vampire Weekend, Ravyn Lenae, Kali Uchis, and The Internet.

Lacy’s solo single “N Side” dropped last month. In a recent interview with i-D, he said that he’s been working on the upcoming album for the last two years. “I like to be a chameleon, blend into any situation I’m given, whether it’s musically, or with life,” he told the interviewer. “I’m not as limited to resources anymore. I’ve made a little money, so I have a laptop now and some instruments. I think the process is still the same, I’ve just got some better gear that’s all.” See his Instagram post below.

MAY 24 EXPECT AN ALBUM FROM STEVE LACY ‍♂️