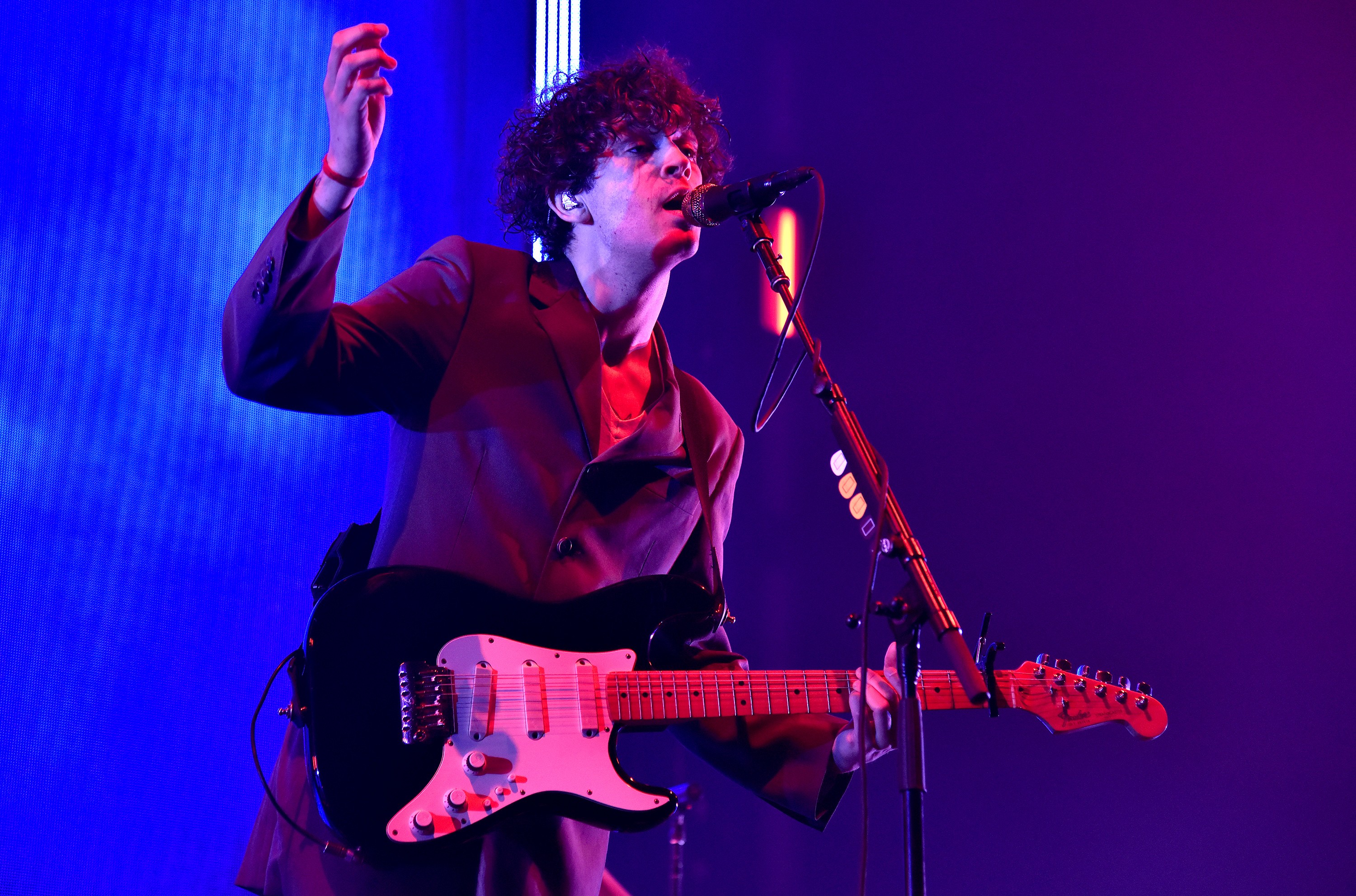 The 1975 played Alabama’s Hangout Fest last night and frontman Matty Healy took the opportunity to criticize the draconian abortion ban that passed in the state legislature. The “heartbeat bill” was signed by Republican governor Kay Ivey. (Healy hinted he would talk about the ban at the fest on Thursday.)

“I was reading the abortion bill last night — I actually read the thing — it starts out by quoting the amount of Jews that died in the Holocaust and then it goes on to talk about the Rwandan Genocide, it talks about the Gulags, it talks about China, it talks about mass murder, right?” Healy paused to collect himself. “There’s people — men — in the American government comparing the harrowing, difficult choices of female American citizens to the Holocaust! That is a disgrace!”

“The reason I’m so angry is I don’t believe it’s about the preservation of life, it’s about controlling women. It’s not about that — you can hide behind that as much as you want and push your Christian narrative that sex is something to be ashamed of and therefore forcing women to have birth is some kind of — I don’t know — some good punishment for their moral indiscretion. You are a disgrace! You are not men of god! You are simply misogynistic wankers,” Healy said. Then, the 1975 launched into “Loving Someone.”

Before the performance, Healy gave an interview with SiriusXM and updated fans on the 1975’s forthcoming album Notes On A Conditional Form. The band was working on the LP at the festival (“George is in the bus mixing something right now”) and Healy says that we can expect new music this summer. He also mentions that he is occasionally in touch with Mick Jagger, which seems nice.

Watch the speech and interview below.

Matty’s speech about performing in Alabama and the abortion ban @the1975 thank you pic.twitter.com/fxiREQin9C

here’s the rest of it @the1975 pic.twitter.com/4Mvb2wgxat