Taylor Swift Says Reputation Was Inspired By Game of Thrones 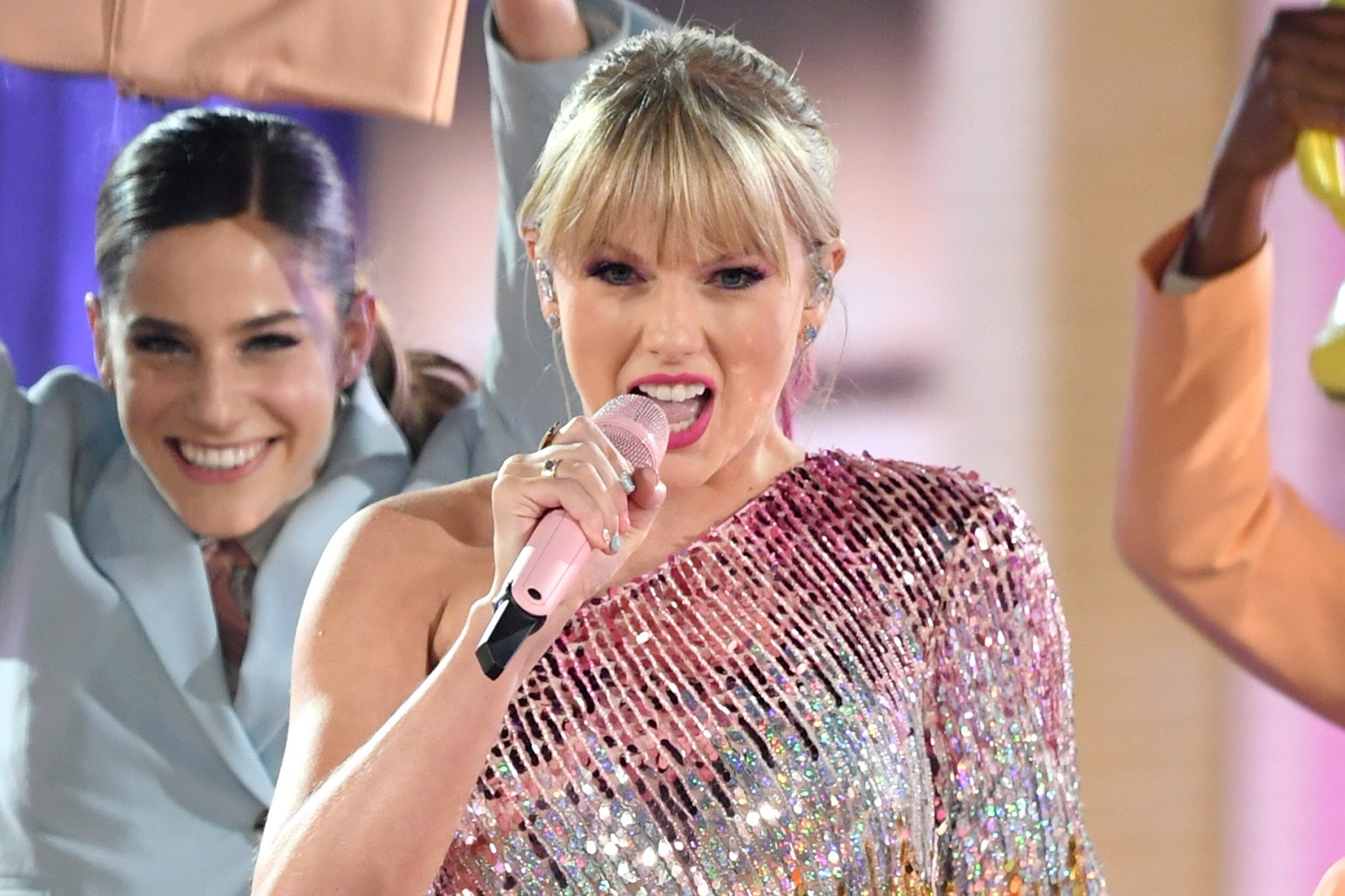 Earlier this week, Entertainment Weekly put Taylor Swift on the cover of their special music issue. In a lengthy interview with EW’s Alex Suskind, Swift teased her upcoming studio album by discussing her creative process, citing some of the cultural reference points that have inspired her over the past few years. Apparently, she’s a big fan of Sally Rooney, King Princess, and Killing Eve. Swift also made sure to address her love for the Game of Thrones, and revealed that HBO’s blockbuster series actually had a significant influence on her 2017 album Reputation. Though the Game of Thrones quotes didn’t make it into Entertainment Weekly’s cover story, they were included in a separate article:

“So much of my imagination was spent on Game of Thrones. At the time, I was making reputation and I didn’t talk about it in interviews, so I didn’t reveal that a lot of the songs were influenced by the show.” Swift adds that reputation ended up turning into a split album, with one side featuring weaponized songs about vengeance, and the other exploring love and looking to find “something sacred throughout all the battle cries.”

She went on to talk about individual songs’ relationships to the show:

“These songs were half based on what I was going through, but seeing them through a Game of Thrones filter,” Swift says. “‘Look What You Made Me Do’ is literally Arya Stark’s kill list. ‘King of My Heart’ was influenced by Khal Drogo and Daenerys. It’s even got this post-hook of drums — I wanted them to sound like Dothraki drums.” She also wrote lines based on plots from season 7 right before the record dropped. “‘I Did Something Bad’ I wrote after Arya and Sansa conspire to kill Littlefinger,” she says. That and “Look What You Made Me Do,” she adds, “are very Cersei vibes, too. Daenerys as well.”

Swift also shared an anecdote about running into Game of Thrones showrunners David Benioff and D.B. Weiss at a party and debating whether or not to confess her fandom: “I was sitting there going, ‘Do I tell them? Is that weird? No one asked for this information.’ [But] one of the first things they said was ‘Our daughters love your music.’ I’m like, ‘This is my in.’” She also predicted that it would be Sansa on the iron throne come episode six, thanks to her “ability to delegate and put on a brave face.”

Find the full interview here, and make sure to revisit our essay on Swift’s relationship to the pop music machine.