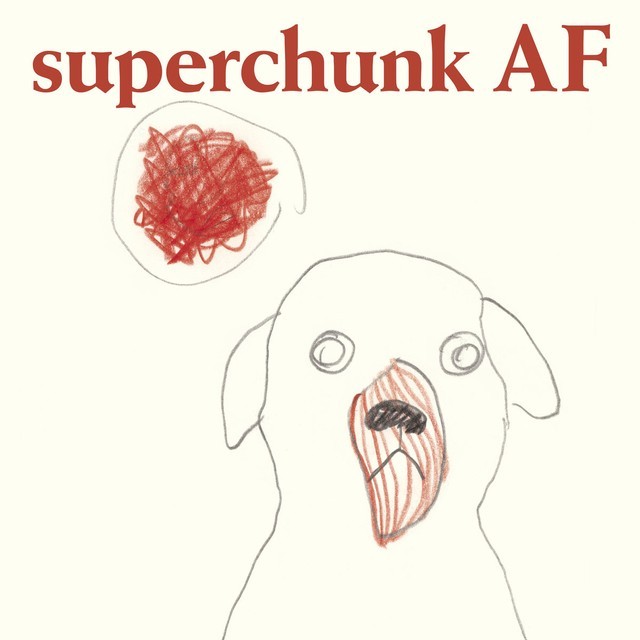 According to a statement from frontman Mac McCaughan, the band had originally planned to record “a selection of songs from all our albums, played in the style of an acoustic performance in a record store or a radio station,” but it apparently the idea morphed into something more ambitious.

“But with 2019 being the 25th anniversary of the Foolish album, it seemed weirder and more interesting to record an acoustic version of one whole album,” McCaughan wrote. “I didn’t want this to sound like ‘acoustic demos recorded 25 years after the fact’ or a band trying to ‘rock out’ except on acoustic guitars, though to be fair we do some rocking out. Once we got into the process of learning how to play the songs on acoustic guitars—some of which we had never performed at all—it made sense to make this record its own thing altogether.”

Owen Pallett contributed string arrangements and performances on “Like a Fool and “In a Stage Whisper.” Swearin’s Allison Crutchfield performed backing vocals on “The First Part” and Wye Oak’s Jenn Wasner sang backup on “Keeping Track.” Mountain Goats multi-instrumentalist Matt Douglas played the sax on on “Saving My Ticket.”