Watch Slipknot Perform “Unsainted” and “All Out Life” on Kimmel 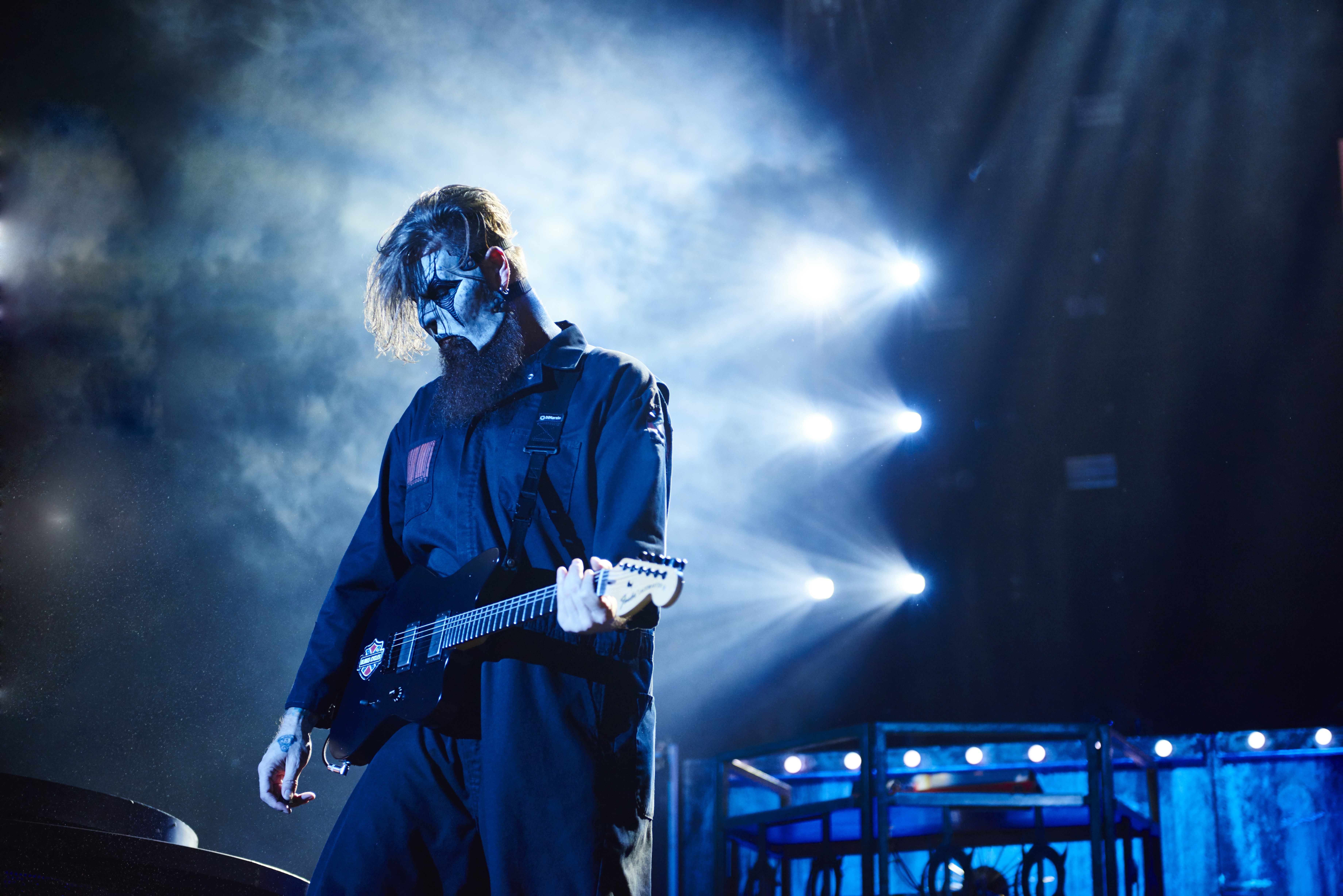 Slipknot took the stage for the first time in nearly three years to perform on Jimmy Kimmel Live. The band is gearing up to release their sixth studio album WE ARE NOT YOUR KIND in August, and to mark the release of their new single “Unsainted,” the band performed the song on Kimmel, along with their 2018 track “All Out Life,” which they performed live for the first time.

Slipknot’s last album, .5: The Gray Chapter, was released in 2014. In March, they released a music video for their single “Unsainted,” and announced a stretch of North American tour dates bringing them through cities like Phoenix, Denver, Salt Lake City, Toronto, Tampa, Austin, and more later this year. Watch their Kimmel performance below.

Thank you, Los Angeles. It’s good to be back. Watch us on @JimmyKimmelLive – tonight on ABC. #KIMMEL pic.twitter.com/qApMjNOssw