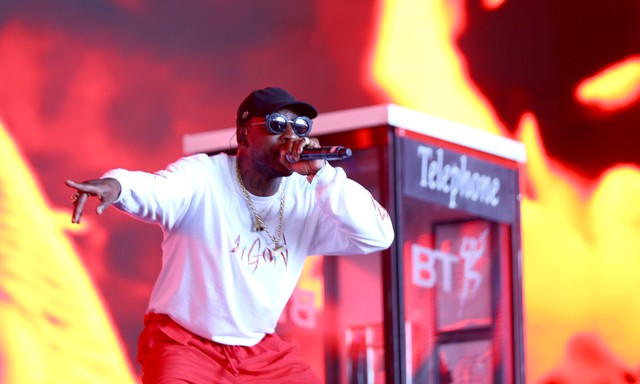 Skepta’s last full-length album Konnichiwa was released in 2016, later beating out acts like David Bowie, Radiohead, and the 1975 to win the 2016 Mercury Prize. In 2017, the grime heavyweight followed the release with his Vicious EP, which included guest verses from A$AP Rocky, A$AP Nast, Lil B, and more. Later that year, he collaborated with Mick Jagger on a song called “England Lost.” Hear Ignorance Is Bliss below.