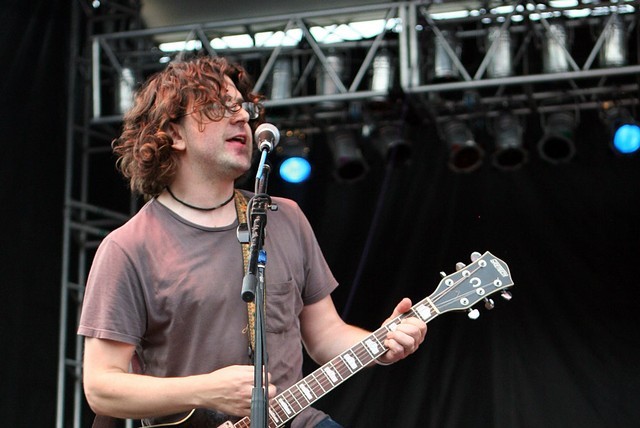 Act Surprised follows four singles: “Celebrate The Void,” “Stunned,” “Raging River,” and “Sunshine.” In a press release, the band compared the opening line of “Celebrate The Void” to an Ariana Grande song, saying that it tells the story of “some general complains about a composite character in my life.” “Sometimes the walls are too high. If you think about it, the resistance was always there, even in the very beginning. What to do? Pick endlessly at the seams? Replay moments in my head looking for a way to explain it all? No, stop, there is no one answer and that’s OK…Celebrate the void.”

Sebadoh Uncertainly Embrace Dad-Rock With ‘State of Mine’ Video