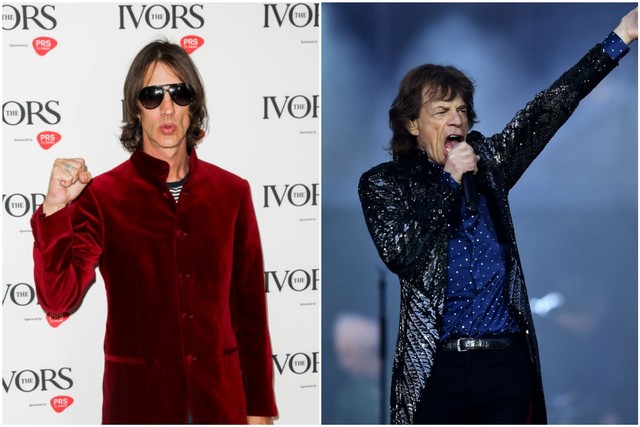 22 years after the original release of the song, The Verve’s Richard Ashcroft has finally received publishing credit and songwriting rights for “Bitter Sweet Symphony” (which, apparently, is not spelled “Bittersweet Symphony”). Ashcroft’s former band’s ubiquitous hit features a sample of Andrew Oldham Orchestra’s 1965  orchestral cover of the Rolling Stones’ “The Last Time.” Following the release of “Bitter Sweet Symphony,” the Stones’ manager Allen Klein sued Ashcroft and his band for plagiarism: The Verve had licensed a small segment of the Stones cover and ceded 50% of “Bitter Sweet Symphony”‘s royalties, but used a longer sample of the track than Klein’s company claimed they had agreed on. In the suit, Mick Jagger and Keith Richards were granted 100% of the publishing and royalties for the song.

Now, Jagger and Richard have reportedly unconditionally granted Ashcroft full songwriting credit for the song. Ashcroft released a statement about the turnover on the same day he was awarded an Ivor Novello award for his “outstanding contribution” to British music. “This remarkable and life-affirming turn of events was made possible by a kind and magnanimous gesture from Mick and Keith, who have also agreed that they are happy for the writing credit to exclude their names and all their royalties derived from the song they will now pass to me,” Ashcroft wrote.

The agreement apparently came about thanks to a request made to Jagger and Richards by Ashcroft’s management. In his statement, Ashcroft thanked “my management Steve Kutner and John Kennedy, the Stones manager Joyce Smyth and Jody Klein (for actually taking the call), lastly a huge unreserved heartfelt thanks and respect to Mick and Keith”.”