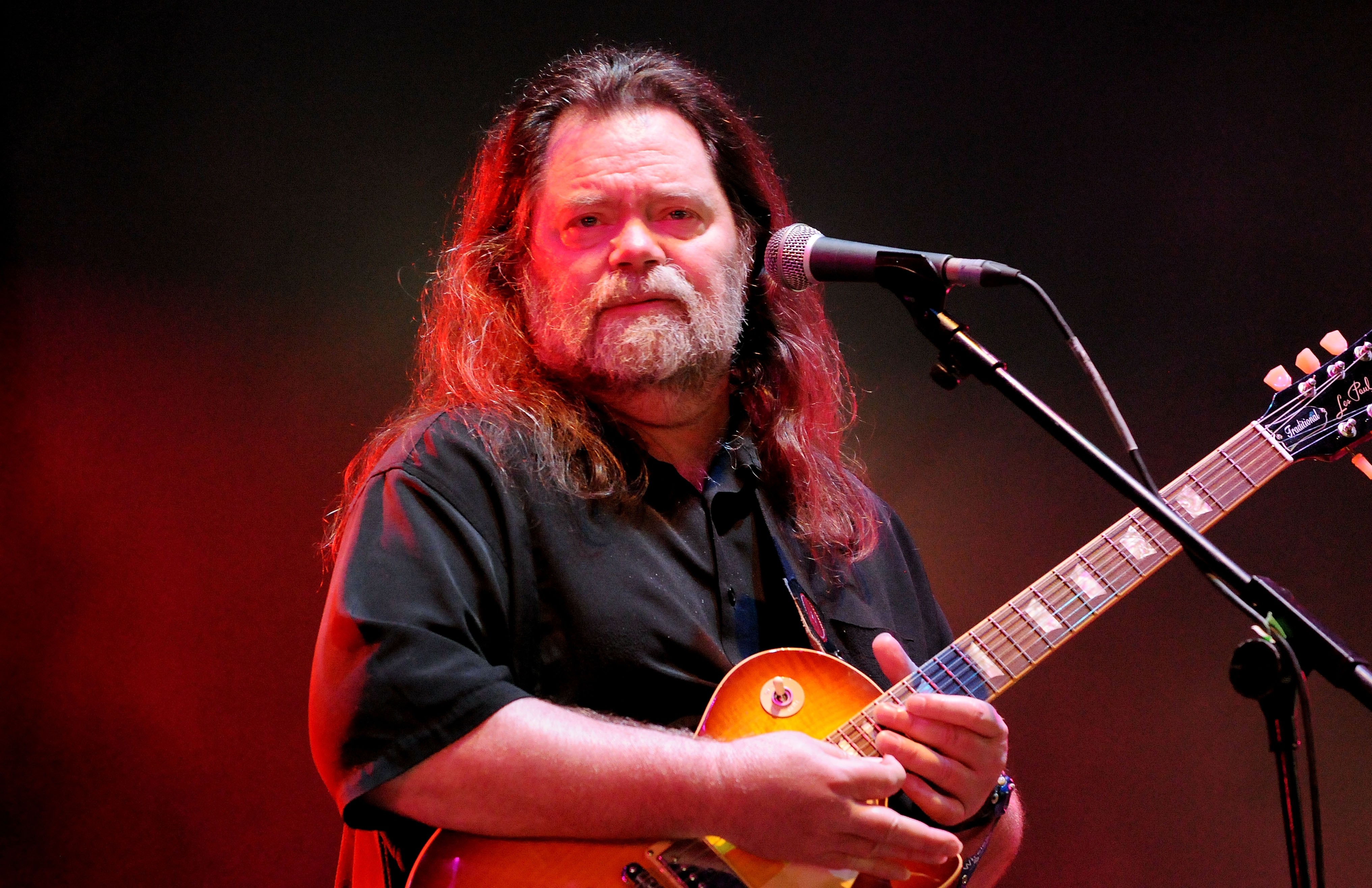 The 13th Floor Elevators frontman and psychedelic rock pioneer Roky Erickson died in his hometown Austin on Friday, Variety reports. He was 71. “Roky lived in so many worlds, you couldn’t keep up with him,” producer Bill Bentley told Variety. “He lived so much, and not always on this planet.”

Erickson co-founded the Elevators in 1965 and released four albums with the band, beginning with The Psychedelic Sounds of the 13th Floor Elevators, often cited as the first piece of music to describe itself as “psychedelic.” Erickson’s signature howl, experimentation with distortion and reverb, and open embrace of psychedelic drugs ultimately influenced decades of rock music. The band’s debut single “You’re Gonna Miss Me” remains Erickson’s highest charting song.

Erickson is also remembered for his high-profile struggles with mental illness, traced gracefully in the 2007 documentary You’re Gonna Miss Me. Erickson gained more control over his schizophrenia late in life and performed throughout the past decade, including a 13 Floor Elevators reunion at Austin’s Levitation Festival in 2015. He released his final solo album True Love Cast Out All Evil in 2010.