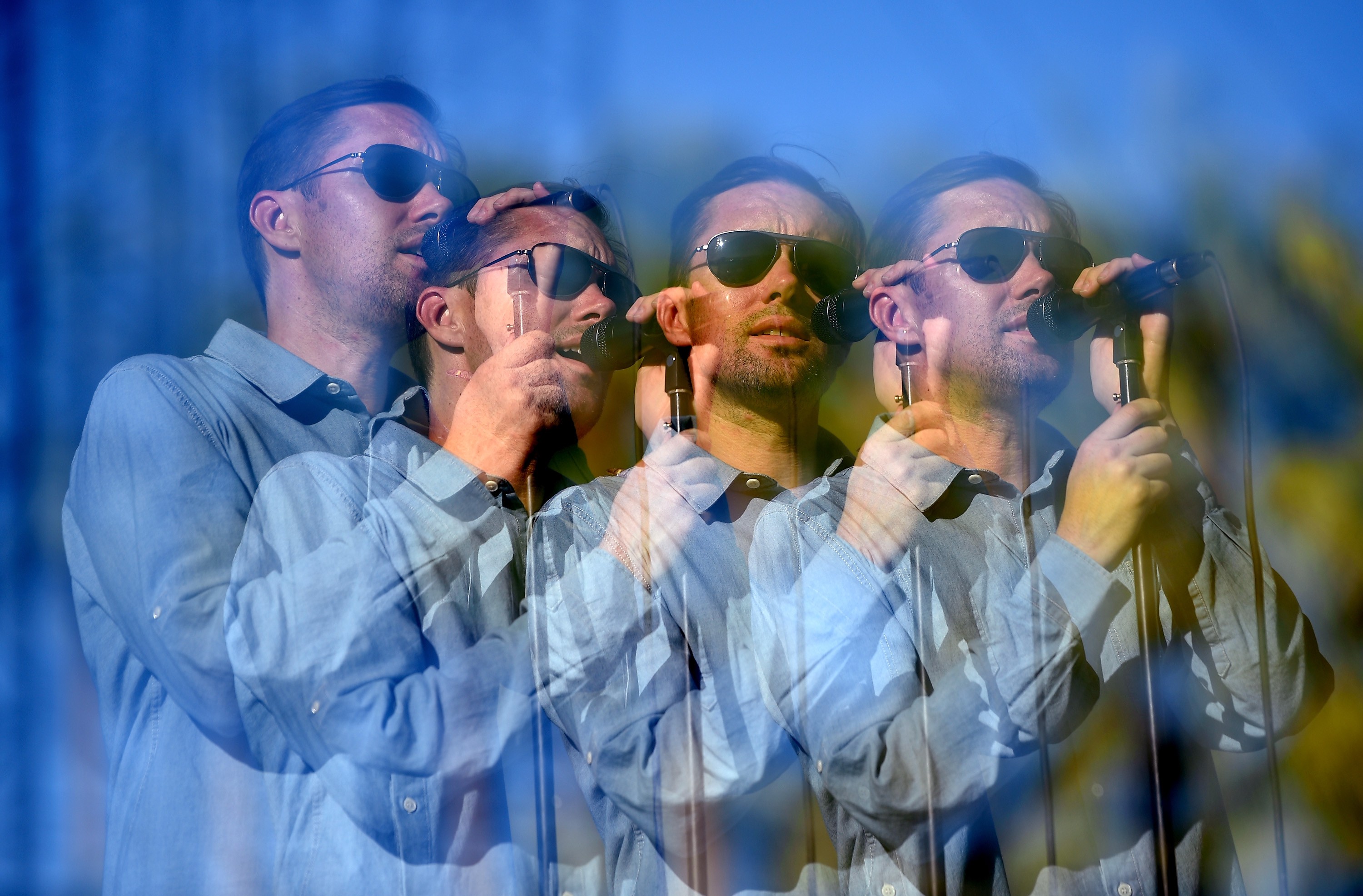 Ahead of their upcoming Spirit EP, Rhye have released a new single titled “Needed.” It’s the follow-up to last year’s Blood Remixed, the companion to their most recent full-length LP Blood. “Needed” was written in collaboration with Semisonic’s Dan Wilson and features rich, muted instrumentation throughout. Wilson’s past co-writing credits include the Dixie Chicks’ “Not Ready to Make Nice” and Adele’s indelible “Someone Like You.”

“These are songs about love in my life, but also about the love for piano brought back into my life,” says Rhye’s Mike Milosh of the new music. In the spirit of a piano-forward sound, the duo’s new EP will feature collaborations with ambient piano master Ólafur Arnalds, as well as Doveman (remember this jam?). Spirit is expected to be released on May 10 via Loma Vista Recordings.

Rhye has had a pretty productive past few years. Blood Remixed featured reworks from  Little Dragon, Jacques Greene, Moon Boots, Channel Tres, and more; the RY X remix of “Waste” came along with a stylish music video. Rhye released a couple more music videos last year for tracks like “Song For You” and “Phoenix.” Hear the duo’s new song “Needed” below, and pre-order Spirit over at Rhye’s official website.