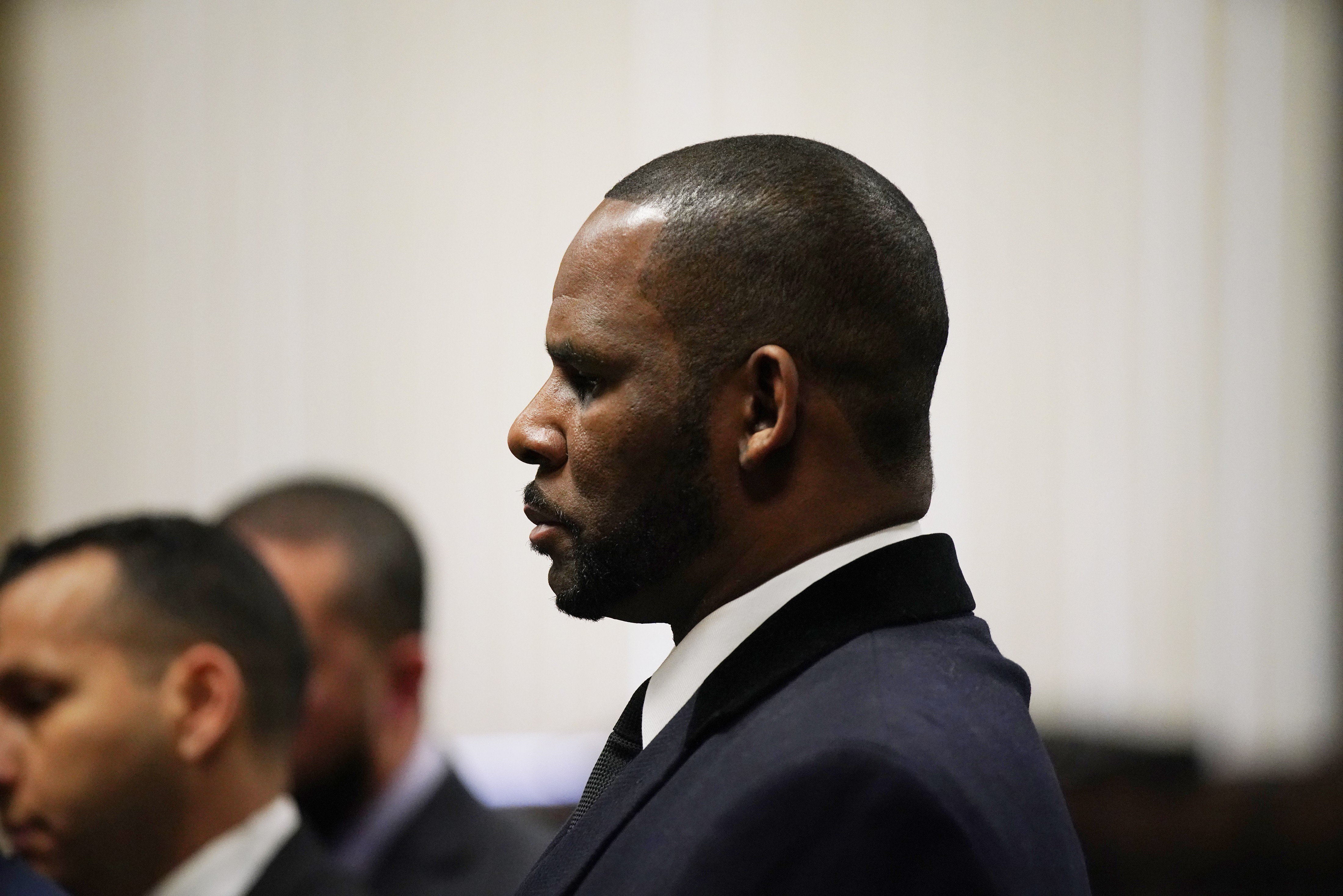 A sexual abuse lawsuit filed against R. Kelly in February will proceed, a Cook County judge ruled today. Plaintiff Heather Williams was awarded a default judgment in her favor last month after Kelly failed to show up in court for the case. The singer’s attorneys responded by arguing that the singer did not know he was ordered to appear due to a “learning disability that adversely affects his ability to read” the court summons.

Williams, one of four alleged victims in Kelly’s ongoing criminal case, filed her lawsuit one day after Kelly was charged with 10 counts of criminal sexual abuse. She alleges that Kelly stopped his car and introduced himself to her on the street in 1998 when she was 16 years, invited her to appear in a music video, and that an associate of Kelly gave her the singer’s phone number during a meeting with her family at a restaurant later that day. Kelly repeatedly had sex with Williams before she turned 18, the suit claims.

Kelly’s publicist Darrell Johnson previously told the Chicago Sun-Times, “We don’t care about the lawsuit. The lawsuit means nothing to us.” Williams is seeking more than $50,000 in damages. The next court date in the case is scheduled for June 19.