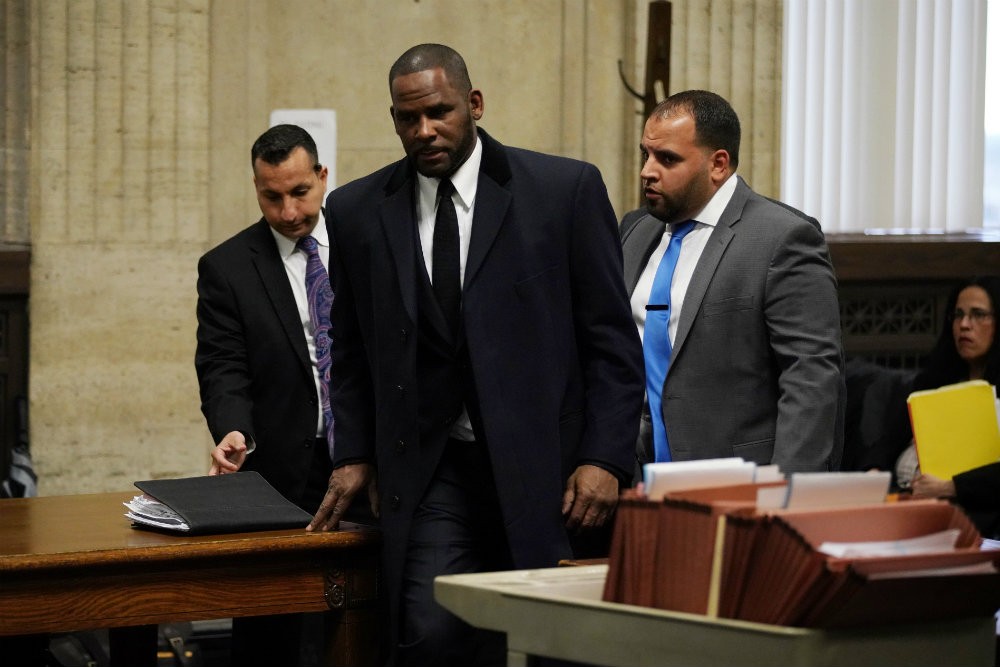 R. Kelly is facing 11 new charges of sexual abuse and assault, according to court documents filed by Cook County Illinois prosecutors on Thursday. Four of these charges are Class X charges, which the Chicago Tribune described as “the most serious class of felony in Illinois, short of murder.” Each count carries a sentence of up to 30 years.

Kelly’s lawyer Steve Greenberg told the Sun that he received that he’s aware of the new charges but hasn’t seen the court docs. “We’ll see what the charges are, and we’ll proceed accordingly,” he said. “I know this much: it’s old. They’re allegations from years ago.”

Kelly was released on a $1 million bond in February after being charged with 10 counts of aggravated sexual abuse based on the allegations of four women, three of whom were underage at the time of the alleged incidents. The 52-year-old singer has pleaded not guilty to all charges.