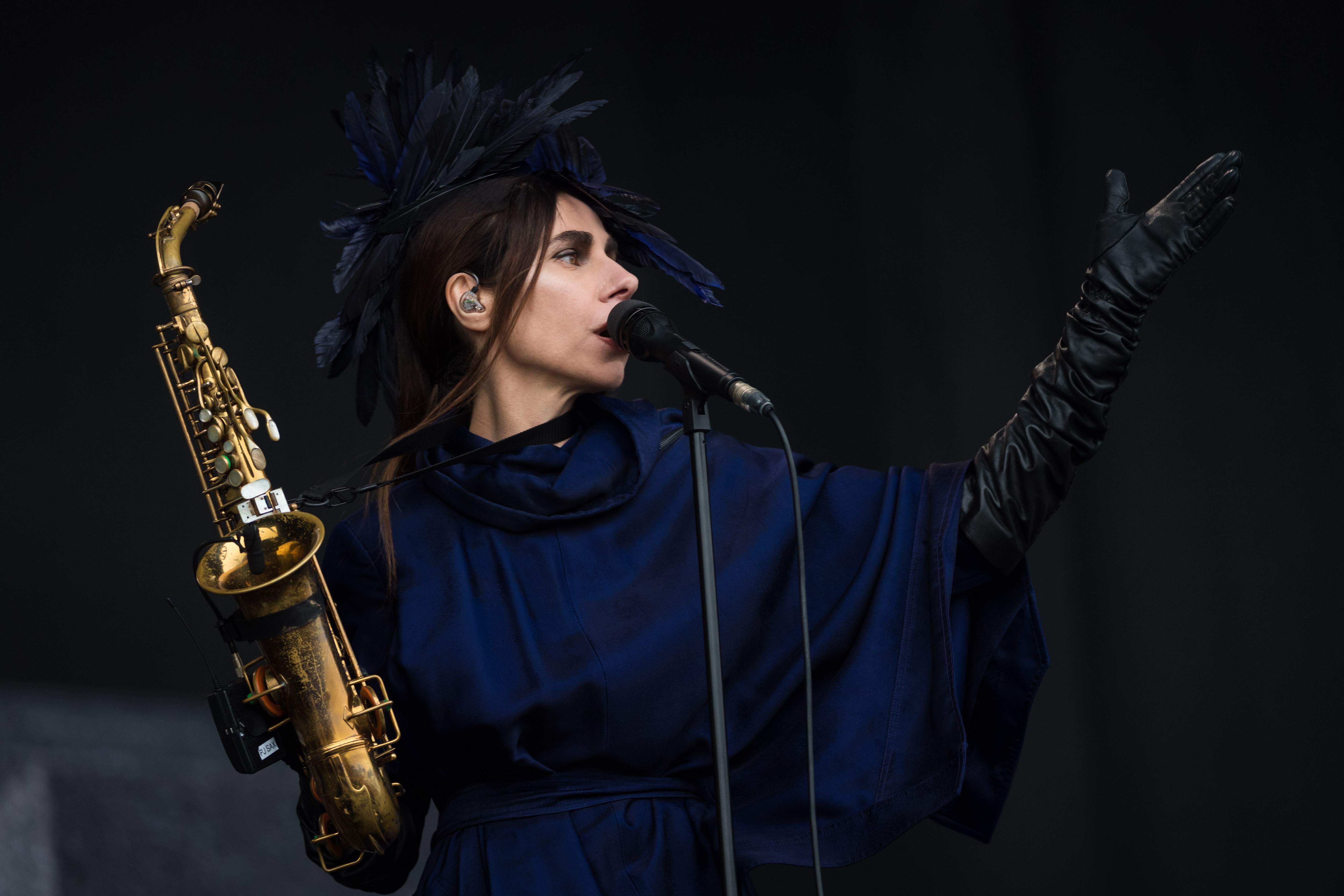 PJ Harvey has released a new song titled “The Crowded Cell,” her latest bit of soundtrack work. The lo-fi piece serves as the closing theme for Shane Meadows’ new four-part mini-series The Virtues, which premiered tonight on UK’s Channel 4. In a statement, Harvey says that the version of the song featured in the series was actually a demo:

I am so happy to have provided the original music for this extraordinary and powerful new drama by a director I have admired and followed all my life. Shane has a unique directness and sensitivity to his work which I am drawn to and aspire to in my own work, so our collaboration was open and trusting. I sent Shane ideas as demos for him to try out as he edited and let him choose what he used and where to the greatest effect. In the end we both loved how the demos worked so left them as they were, adding to the raw beauty of the piece.

Harvey last released “The Moth” and “Descending,” two tracks written for this year’s West End play All About Eve. She also recently released a cover of the English folk song “An Acre of Land” for the British series Dark River. Harvey’s last solo album The Hope Six Demolition Project dropped in 2016.

Listen to “The Crowded Cell” below.