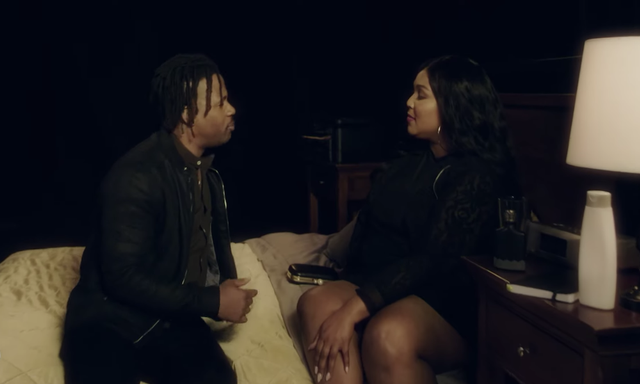 For the last few weeks, Open Mike Eagle has been releasing a new song and video in conjunction with each episode of the Comedy Central show The New Negroes, which OME co-created with comedian and actor Baron Vaughn. Through the show, we’ve gotten collaborations with Danny Brown, MF Doom, and Phonte.

Today the rapper is sharing a new track with Lizzo, who released her debut album, Cuz I Love You, last month. Open Mike Eagle and Lizzo’s new track is called “Extra Consent,” and it’s a song all about consent, an extended bit about how to properly get permission for sex.

The New Negroes airs on Friday nights on Comedy Central.