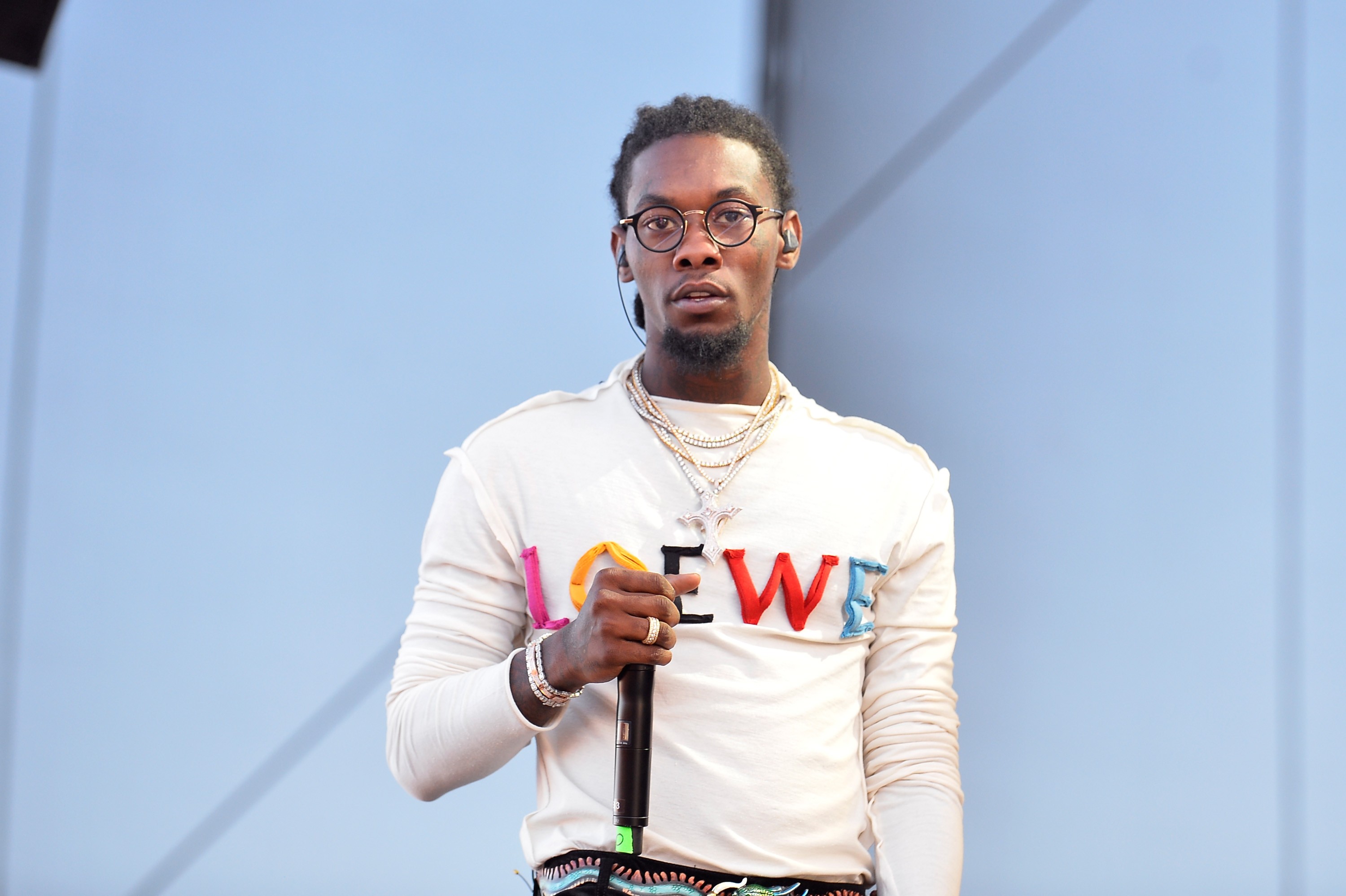 Offset is no longer facing felony charges related to an incident last month when the rapper allegedly smacked a phone from a fan’s hand in a Target in suburban Atlanta.

According to a TMZ report, the Fulton County District Attorney’s Office closed the case after restitution was made by Offset towards the fan, 18-year old Junior Gibbons, in the form of a new phone. Gibbons had previously told TMZ that he was less interested in Offset serving jail time than just paying for a new phone to replace the one the rapper allegedly smashed.

The reported incident took place at a Target in Sandy Springs, Georgia. In video provided to TMZ, Gibbons can be seen trying to engage with Offset as the rapper walks into frame and appears to smack the phone towards the ground. The action was initially classified as an official felony since it seemed like an intentional action and Gibbons’ phone reportedly cost more than $800.