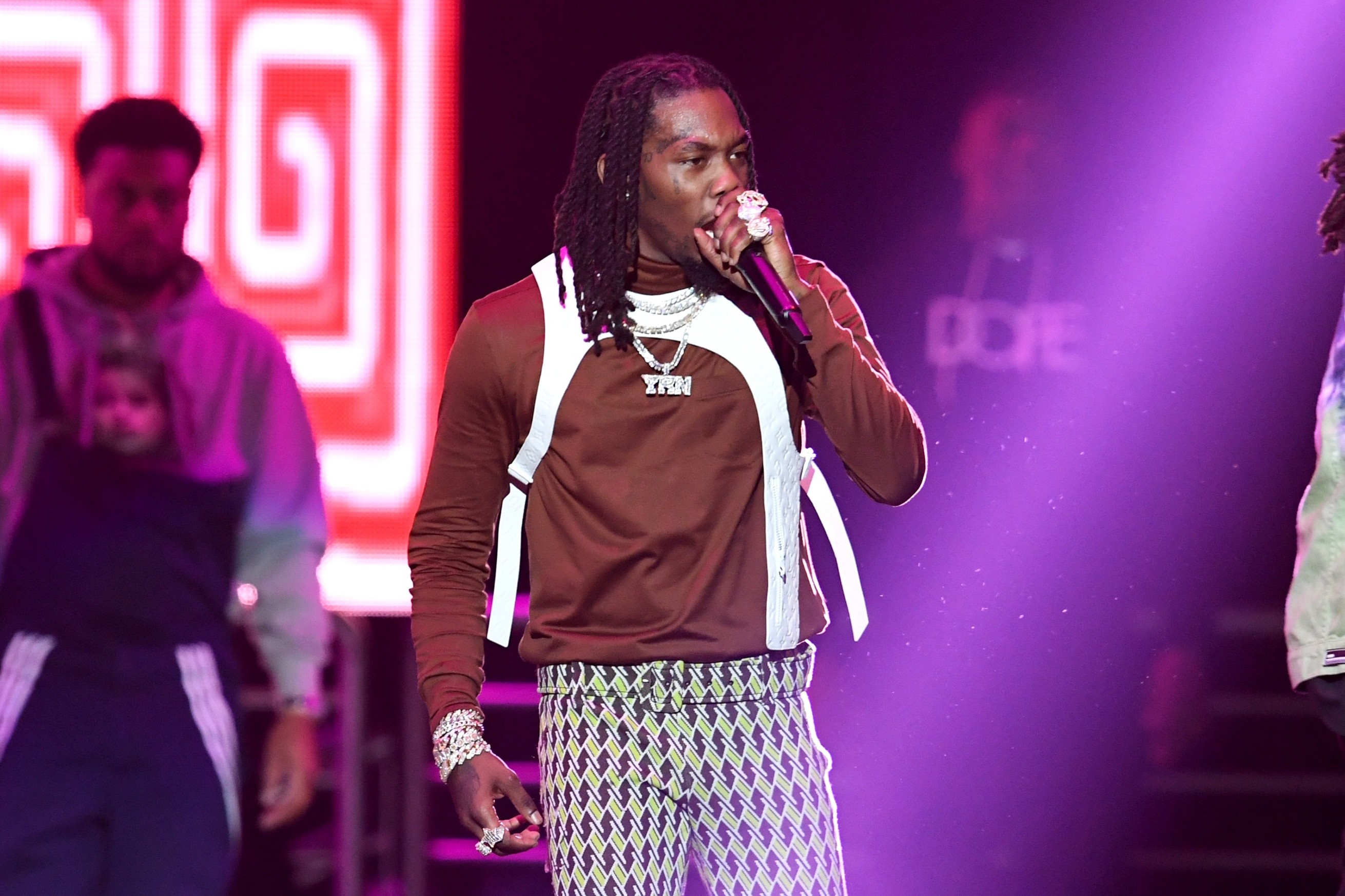 An arrest warrant has been issued for Migos’ Offset in the wake of an unhappy encounter with a fan last week. After spotting Offset at a Target in Sandy Springs, GA, 18-year-old Junior Gibbons claims to have taken out his phone and attempted to record a short video of the rapper. In the video (below), Gibbons says “What up, Offset?” as Offset walks casually toward the phone and appears to hit it onto the ground. Per TMZ, local police are classifying the offense as a felony, since Gibbons’ iPhone cost more than $800, and Offset’s actions appear to be intentional.

TMZ also reports that after allegedly knocking the phone onto the ground, Offset told Gibbons to get that “f***in’ phone out of my face.” Last year, Offset was arrested in Atlanta for gun and marijuana possession; he was charged with possession of a firearm by a felon, possession of marijuana, possession of a weapon during a crime, and an improper lane change.