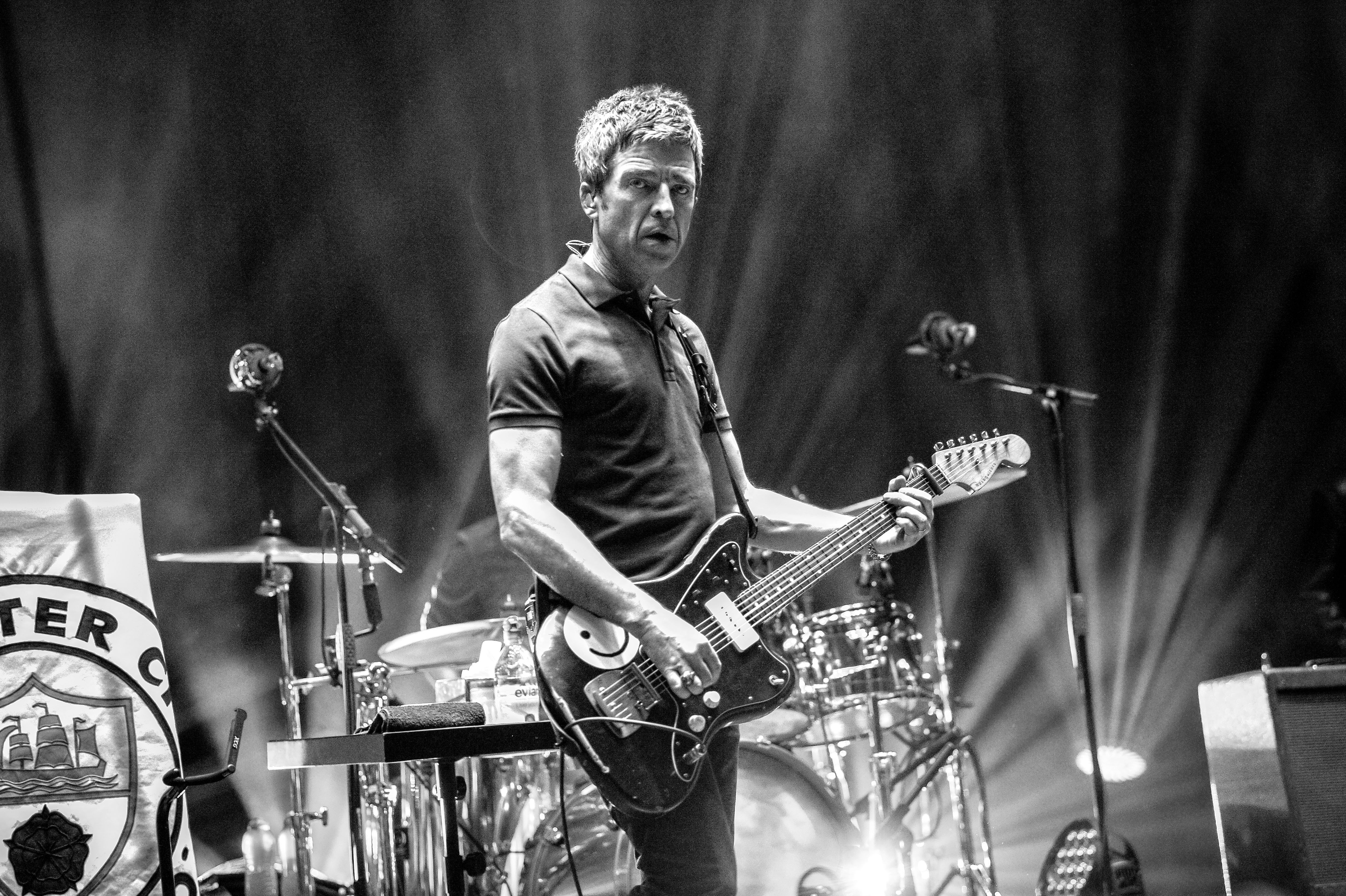 As they gear up to release their their Black Star Dancing EP next month, Noel Gallagher’s High Flying Birds are tiding us over with a brand new single. “Rattling Rose” is the second single from the project, following the EP’s title track, released earlier this month. Of that first single, Noel said: “It manages to combine the influences of David Bowie, INXS, U2, Queen, Indeep AND ZZ Top FFS!”

“Rattling Rose” feels a little closer to vintage Oasis than did the disco-oriented “Black Star Dancing,” but that danceable energy persists; it’s one of the band’s strongest releases in some time.

The most recent full-length project from Noel Gallagher’s High Flying Birds was 2017’s Who Built The Moon?. Four of Black Star Dancing’s five tracks are already available to stream—the full EP will feature one more original song, “Sail On.” It’s out on June 14. The band will be touring internationally all summer; pick up a ticket on Noel’s official website.

Yesterday, May 30, marked the 14-year anniversary of Oasis’ album Don’t Believe The Truth. Revisit our 2005 interview with Noel and Liam Gallagher here, and find the lyric video for the latest offering from Noel Gallagher’s High Flying Birds below.