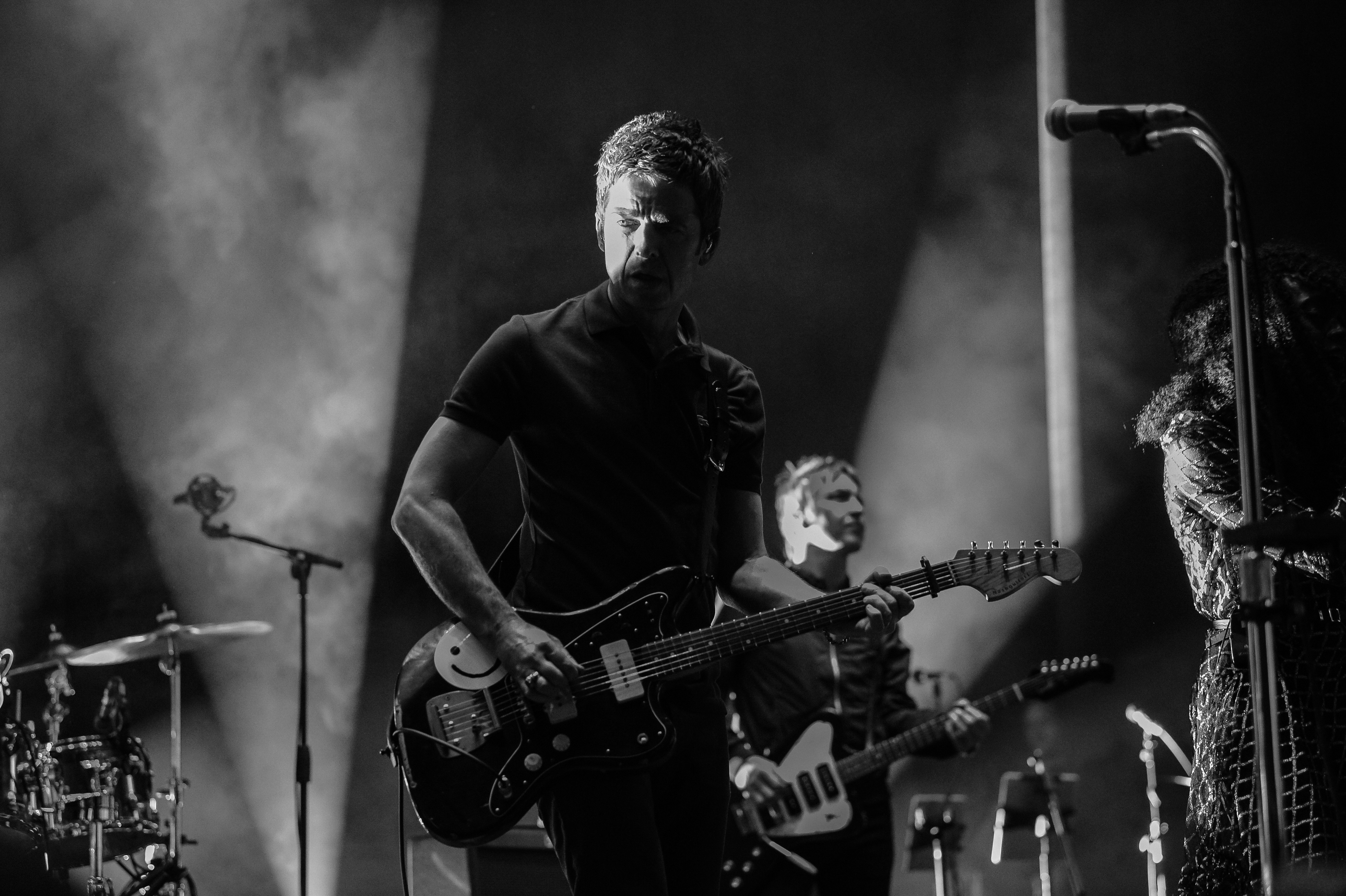 Noel Gallagher’s High Flying Birds have released a new single, “Black Star Dancing,” ahead of their upcoming EP of the same name. It’s a change of pace for the band, combining a more electronic sound with some eminently danceable rhythms.  Says Noel about the new music: “It manages to combine the influences of David Bowie, INXS, U2, Queen, Indeep AND ZZ Top FFS!”

“Black Star Dancing” marks the first release from Noel Gallagher’s High Flying Birds since their 2017 album Who Built The Moon? Since then, Noel has continued to beef on and off with his brother and former Oasis bandmate Liam Gallagher, and copped to shitting in his neighbor’s bathtub (“no offence“).

Noel Gallagher’s High Flying Birds are currently playing shows throughout Europe and Asia, and are set to head out on tour with Smashing Pumpkins this August, with dates at major arenas across North America. The Black Star Dancing EP is out on June 14, and features a 12″ mix and a remix of the title track, along with two more originals. Stream “Black Star Dancing” and find the tracklist for the full EP below.