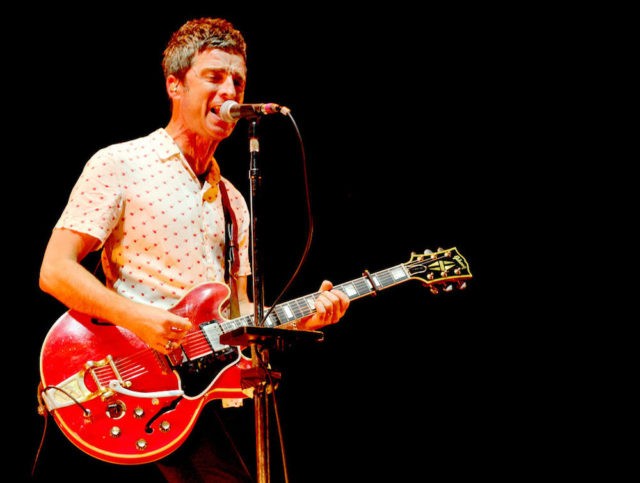 One of the greatest benefits of being a huge British rock star is getting to celebrate with your hometown team when they hoist the Premier League cup. And if you’re lifelong superfan Noel Gallagher it’s especially sweet when the raucous stadium erupts into a swaying sing-along to Oasis’ “Wonderwall” after Manchester City beats Brighton 4-1 to secure the league championship for the second year in a row.

It all went down on Sunday (May 12) at Brighton’s Amex Stadium, where the victory inspired Man City fans to burst out into a spontaneous chorus of the iconic 1995 Oasis hit, with Gallagher joining in from the stands. And, because his name is Gallagher, Noel got to visit Man’s locker room, where he busted out an a cappella version of song — which often plays at the end of Man City matches — with the elated players.

Check out the “Wonderwall” celebrations below.

Today is gonna be the day! 💙

An anthem for the Champions!