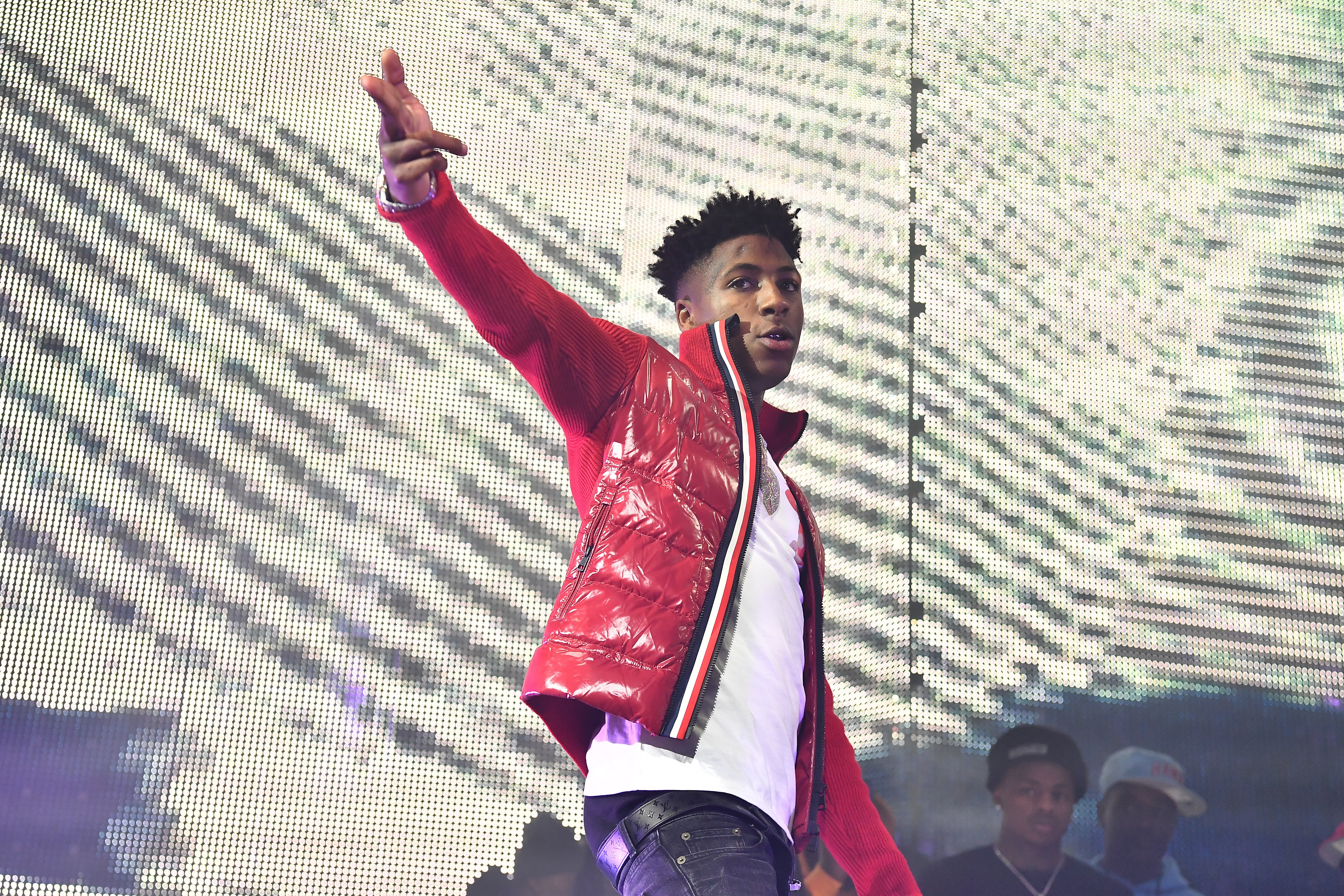 YoungBoy Never Broke Again (formerly known as NBA YoungBoy, born Kentrell Gaulden) is back in jail after allegedly violating his probation, TMZ and Louisiana’s The Advocate report. During a recent court hearing, a judge claimed that the rapper’s recent appearance in various social media posts violates his probation. Gaulden was involved in a shooting earlier this month in Florida, which left his girlfriend Kaylyn Marie Long injured and one bystander dead. Gaulden left the incident without injury.

Back in 2017, Gaulden was given three years probation and a suspended 10-year prison sentence for aggravated assault with a firearm. Judge Bonnie Jackson ordered that Gaulden be detained after being shown a video of what appears Gaulden “talking trash and smack” on social media, a move in specific violation of his social media activity. SPIN has reached out to a representative for the rapper for comment.