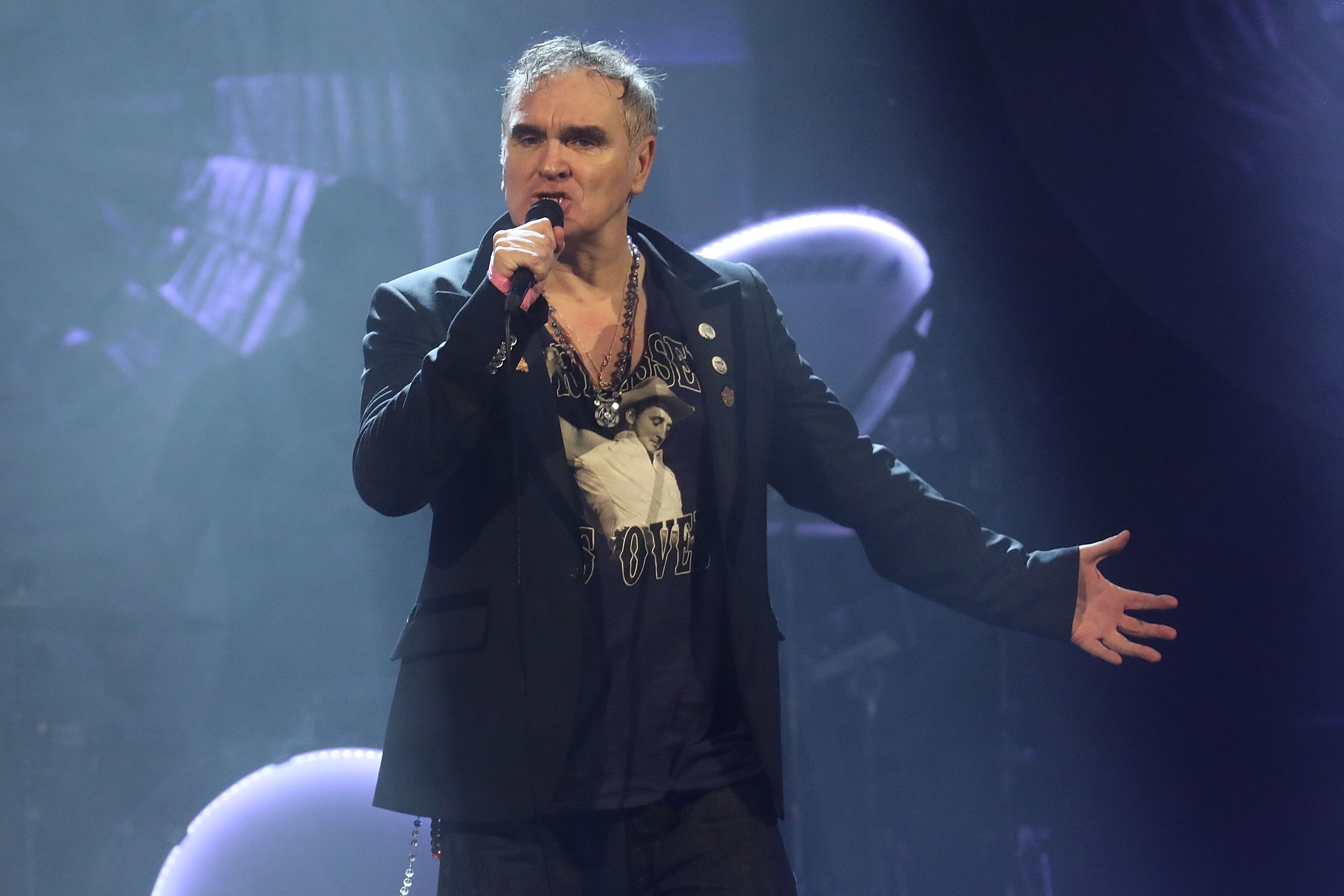 Morrissey has spent the last week performing a stretch of residency shows on Broadway, and for Saturday night’s show, he brought out some classics. As Stereogum points out, the former Smiths frontman played the band’s 1987 song “I Won’t Share You” live for the first time ever. Taken from the band’s final album, 1987’s Strangeways, Here We Come, the song grew out of a series of tense recording sessions that ultimately led to the band’s breakup by the time of the album’s release.

Elsewhere in his set, Morrissey played solo songs like “The More You Ignore Me, The Closer I Get,” “Last Of The Famous International Playboys,” and “You’re The One For Me, Fatty.” He also brought back some Smiths favorites like “How Soon Is Now?,” “Girl Afraid,” and “What She Said.”

Morrissey’s last album of original solo material Low In High School was released in 2017, followed by a recent album of covers put out earlier this year. Titled California Son, the latter release includes covers of Roy Orbison’s “It’s Over,” as well as The 5th Dimension’s “Wedding Bell Blues,” where he’s joined by Green Day’s Billie Joe Armstrong and The Regrettes’ Lydia Night. Watch clips of Saturday night’s performance below.