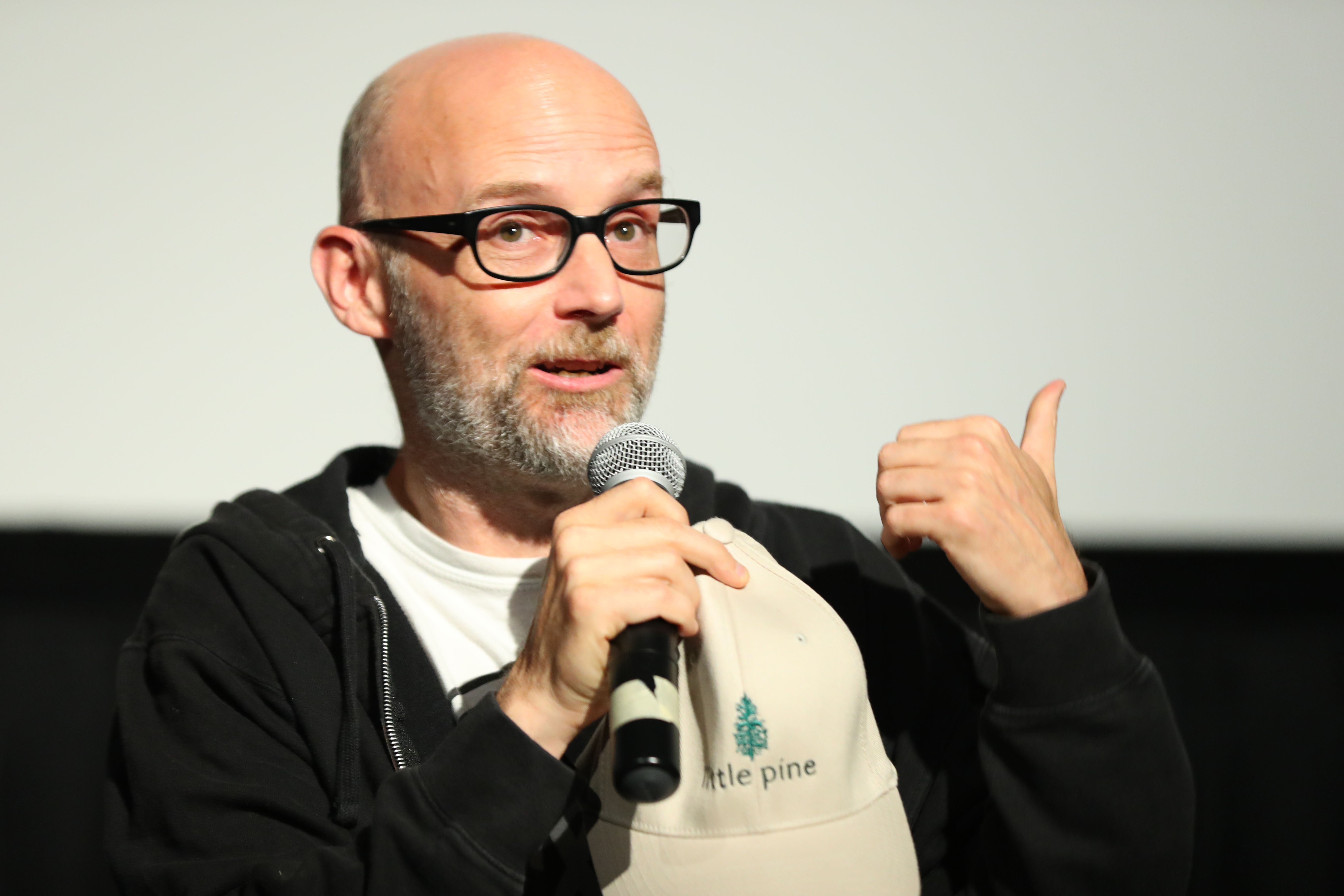 Days after publicly apologizing to Natalie Portman for going on and on about whether they dated, Moby has canceled the European leg of his book tour. He announced the news on Instagram saying, “I’m going to go away for awhile,” which is probably for the best. According to his personal website, the producer/DJ is “canceling all upcoming public appearances for the foreseeable future.” He is also offering refunds for previously sold tickets to the events.

The controversy began with a passage in Moby’s forthcoming memoir, the very aptly titled Then It Fell Apart, wherein Moby detailed an encounter with Portman, claiming she propositioned him for a date when she was 20 and he was in his mid-30s. Portman refuted this story when asked about it in an interview with Harper’s Bazaar, portraying him as a “much older man being creepy.” She further added, “he said I was 20; I definitely wasn’t. I was a teenager. I had just turned 18.”

Moby at first stood by his statements even in the face of severe backlash, sharing photos of the two of them together to prove that they were close or at least had actually met before, including one photo of himself shirtless with his arm around a young Portman. “It hurts to be lied about, especially as I’ve always respected her, and I thought we were friends,” Moby said in a previous Instagram post. “But I’ve been receiving anonymous threats of violence from her fans, and it’s affecting my business and my health.”

But over the weekend, Moby provided multiple statements apologizing for his behavior as the story created a gust of controversy. “As some time has passed I’ve realized that many of the criticisms levels at me regarding my inclusion of Natalie in Then It Fell Apart are very valid,” he wrote on Instagram. “I also fully recognize that it was truly inconsiderate of me to not let her know about her inclusion in the book beforehand, and equally inconsiderate for me to not fully respect her reaction.” Moby’s tour cancellation note can be read below.

I’m going to go away for awhile. But before I do I want to apologize again, and to say clearly that all of this has been my own fault. I am the one who released the book without showing it to the people I wrote about. I’m the one who posted defensively and arrogantly. I’m the one who behaved inconsiderately and disrespectfully, both in 2019 and in 1999. There is obviously no one else to blame but me. Thank you, and I’m sorry. Moby