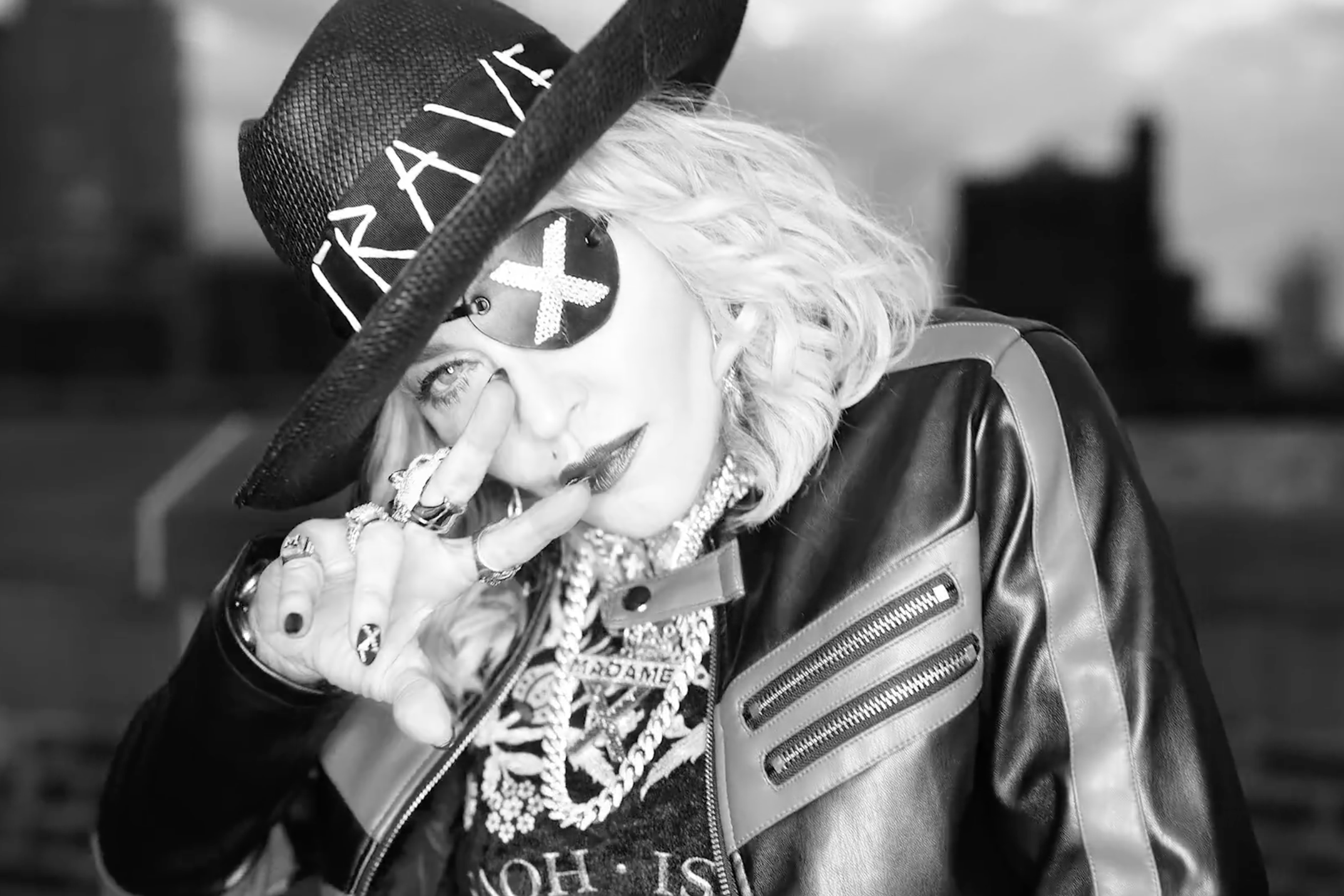 A couple weeks ago, Madonna released  “Crave” as a single from her upcoming studio album Madame X. “Crave” features a guest appearance from Rae Sremmurd’s Swae Lee and production from none other than Mike Dean. Today, Madonna has shared an accompanying music video for the track, directed by Nuno Xico.

The video for “Crave” is just the latest drop in a rollout that began back in April with the release of Madame X’s first single, “Medellín” (ft. Maluma). Since then, Madonna has released the singles “I Rise” and “Future,” the latter of which features Quavo, rather than Future. She’s also shared a video for “Medellín,” and performed the track live at the 2019 Billboard Music Awards.

Madame X is Madonna’s fourteenth full-length studio album, and is set to drop on June 14 via Interscope. In other Madonna news, her performance this past weekend at Eurovision in Tel Aviv sparked controversy, since the event was boycotted internationally by human right advocacy groups and Palestinian organizers. She’ll be touring throughout the U.S. later this year in support of the new album, with multiple dates announced in New York, Chicago, and Los Angeles. Check out the new video for “Crave” (with Swae Lee) below.