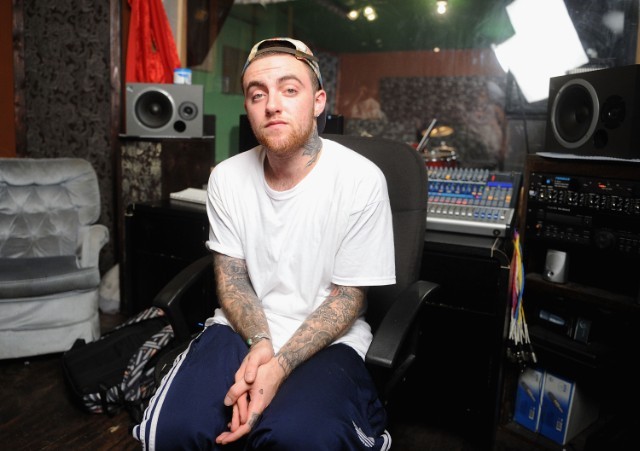 An unreleased Mac Miller song titled “Benji the Dog” surfaced online yesterday, offering fans some of the rapper’s first posthumous sounds since his tragic death last September. The origins of the song and the leak are unclear, but enterprising fans can find the audio if they look.

The late Pittsburgh rapper and producer’s only official posthumous releases came via Spotify last November. Miller recorded live in-studio piano renditions of Billy Preston’s 1974 hit “Nothing From Nothing” and his own song “Dunno” for the streaming service’s Spotify Singles program. Mac’s final album Swimming, on which “Dunno” featured, dropped one month before his overdose.

Miller’s family hosted a tribute concert with many of the artist’s collaborators including Anderson .Paak, Vince Staples, and Thundercat last Halloween, and home footage from the show included an unreleased song performed on piano. Madlib has also played an unreleased Miller collaboration during his DJ sets in recent months, and the Alchemist’s November short film Bread included a previously unseen clip of Mac in the studio.