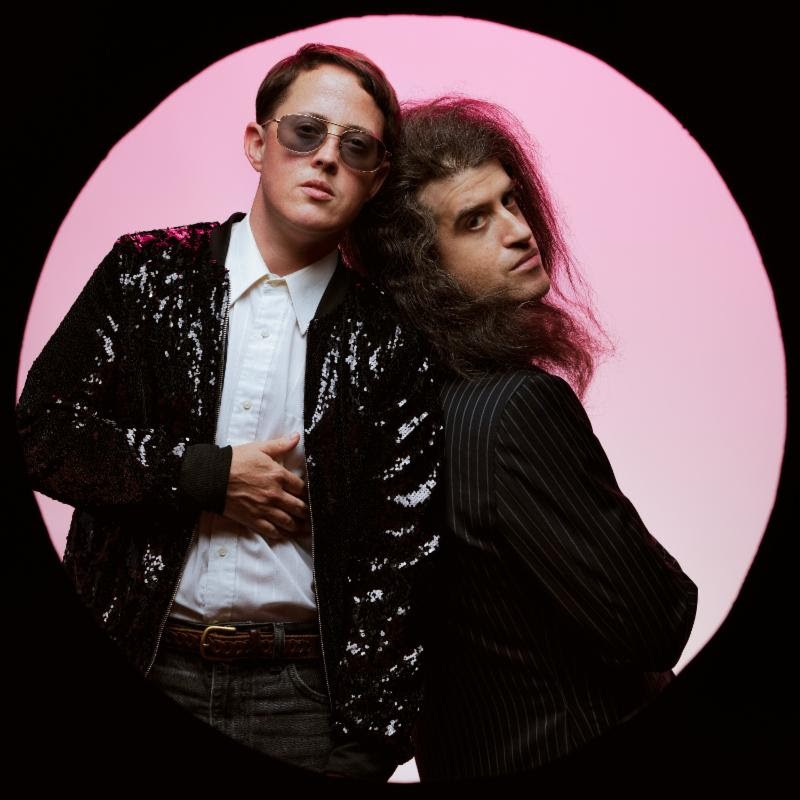 Baltimore indie-pop outfit Lower Dens have announced a new album, The Competition, the band’s first since 2015’s Escape From Evil. The Competition is set to be released on September 6 via Ribbon Music.

In a press statement, lead singer Jana Hunter says of the new album, “The issues that have shaped my life, for better or for worse, have to do with coming from a family and a culture that totally bought into this competitive mindset. I was wild and in a lot of pain as a kid; home life was very bleak, and pop songs were a guaranteed escape to a mental space where beauty, wonder, and love were possible. I wanted to write songs that might have the potential to do that.”

Lower Dens have also released the first single from The Competition, the synth-heavy dance track “Young Republicans.” The new song is accompanied by a new music video directed by Raul Gonzo. Watch the video and check out the tracklist and album cover for The Competition below. 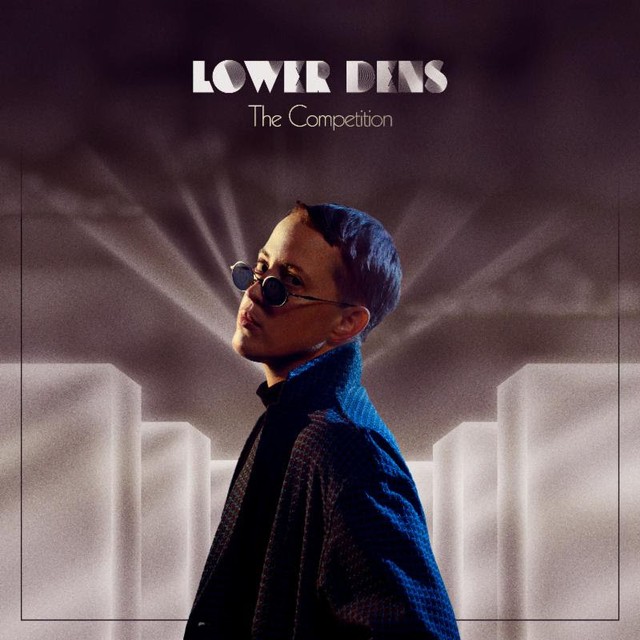