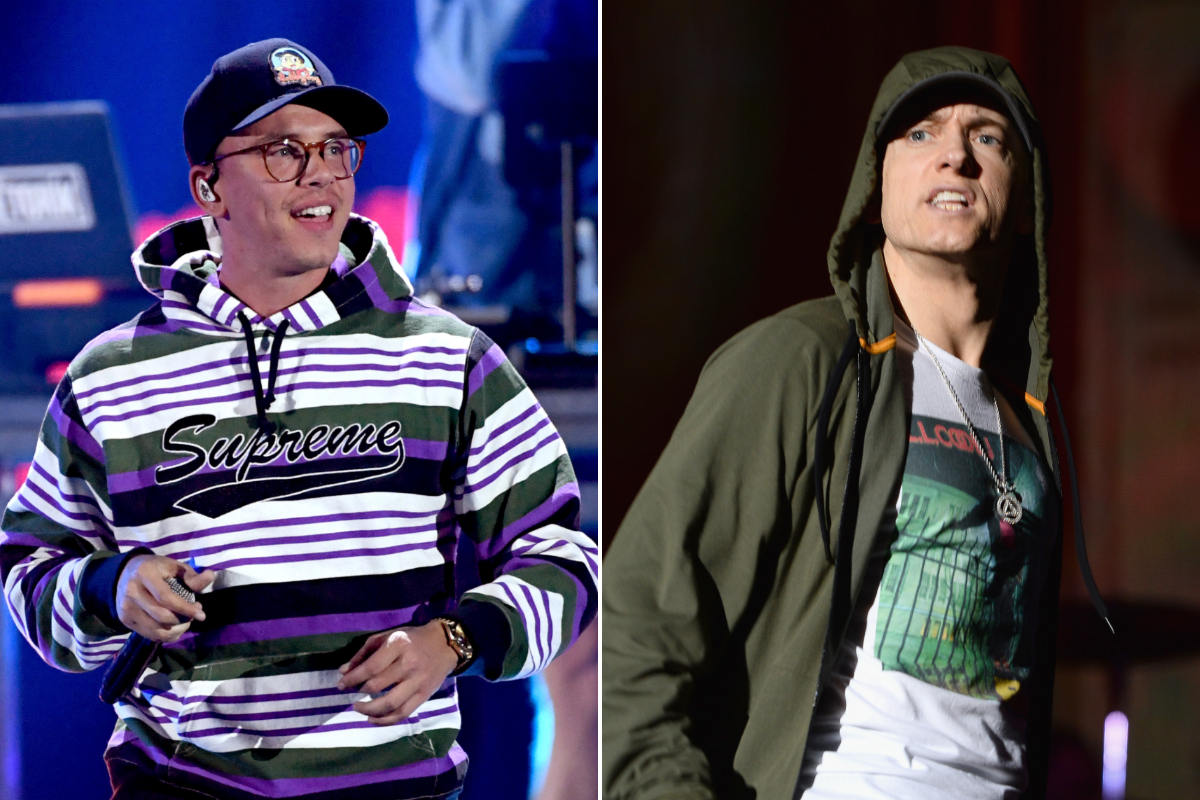 Logic, famous for his song about suicide, has announced a new single titled “Homicide.” The track comes from the artist’s forthcoming album Confessions of a Dangerous Mind. Eminem, fresh off his new contribution to the Merriam-Webster dictionary, features on the song, which can mean only one thing: they’re gonna kill some rappers. With words!

This deadly combination follows the March release of Logic’s best-selling debut novel Supermarket and accompanying album by the same name, which includes several other songs that might make listeners contemplate death. Eminem, for his part, released his last book The Way I Am in 2008. He has not yet dabbled in fiction.

Update (5/3): “Homicide” is now available on streaming platforms. As Pitchfork points out, the track contains a sample taken from comedian Chris D’Elia’s impression of Eminem. Check out the single below.