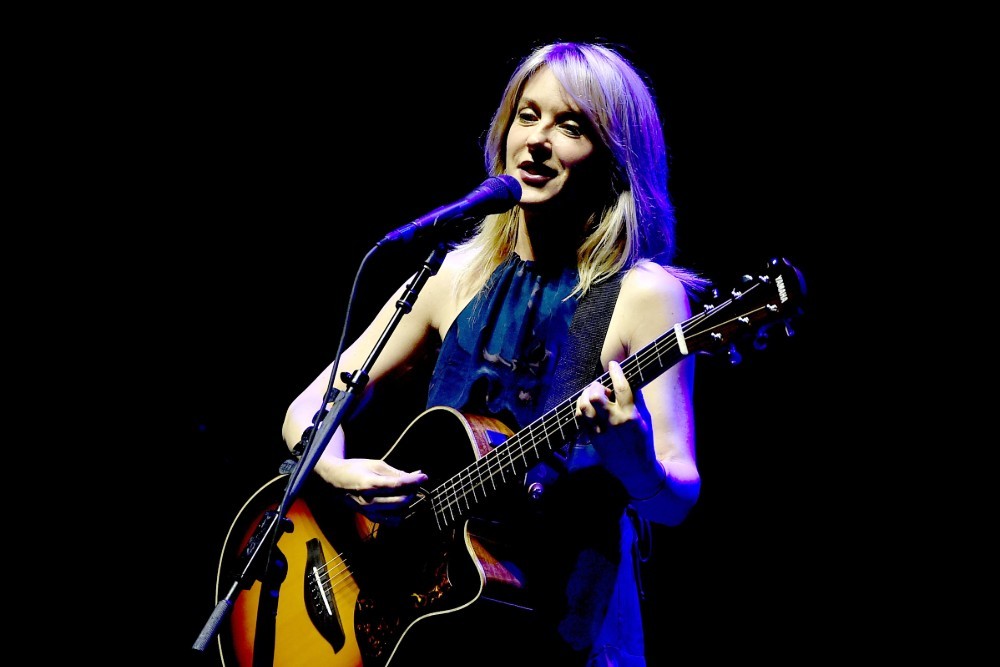 Liz Phair’s memoir Horror Stories will hit shelves on October 8, the singer-songwriter announced today. Included with the announcement is the book’s cover art, which features Phair staying strongly on brand by wielding a pink gun matching her pink slip dress.

“Now, like a Gen X Patti Smith, Liz Phair tells the story of her life and career in a memoir about the moments that have haunted her most,” reads the book’s marketing copy. “For Phair, horror is what stays with you–the often unrecognized, universal experiences of daily pain, shame, and fear that make up our common humanity.”

Horror Stories the first in a two-book deal Phair signed in 2017 with Random House.  The memoir announcement follows last year’s 25th anniversary for her landmark album Exile in Guyville.