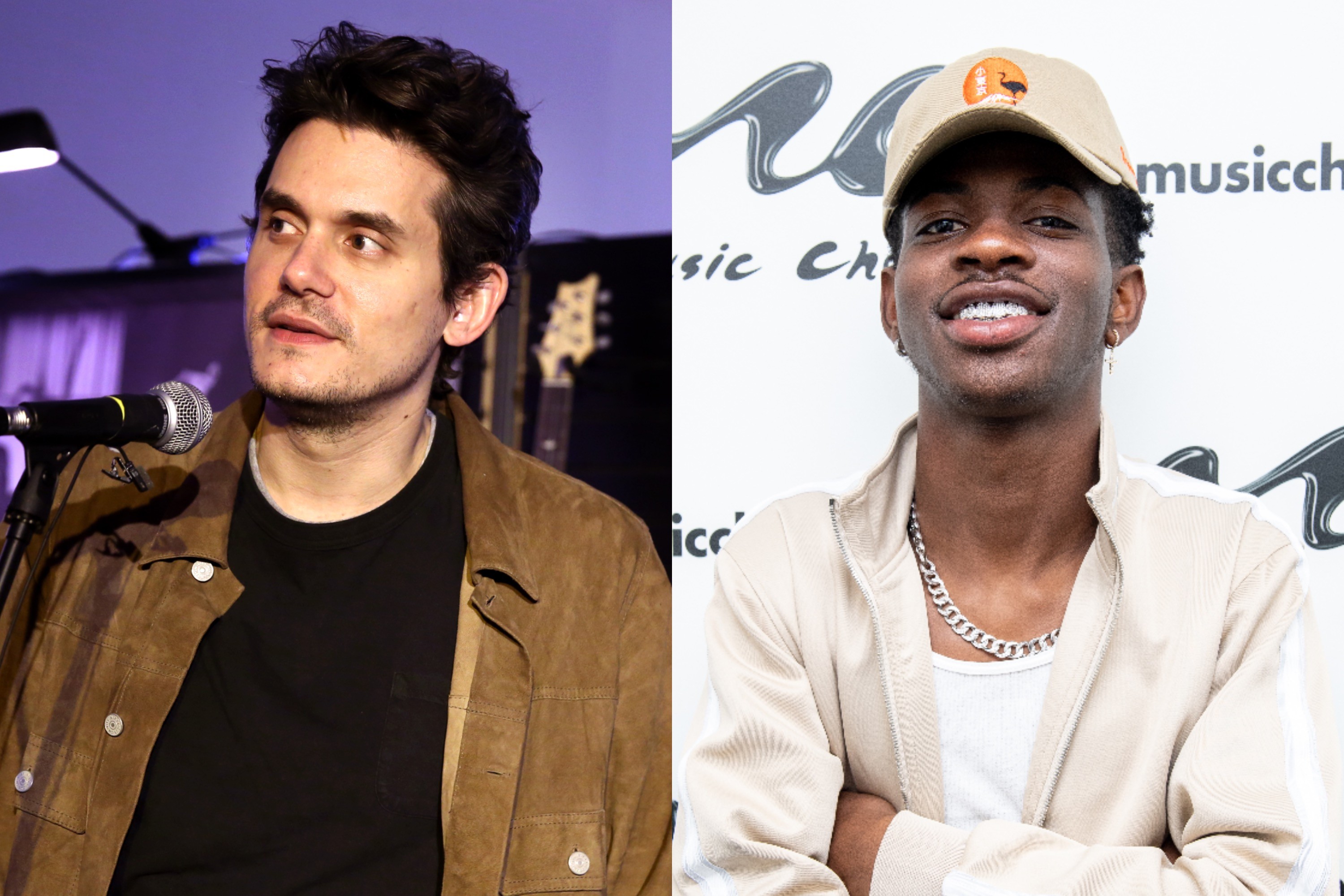 A month after it shot to No. 1 on the Billboard Hot 100, there’s still no escape from Lil Nas X’s “Old Town Road.” Not to be outdone by Cupcakke and Billy Ray Cyrus, Diplo released a new official remix of the track last week in the wake of his performance at Stagecoach Festival. He also brought out Billy Ray Cyrus and Lil Nas X for their first live rendition of the track.

Now, John Mayer has joined in on the “Old Town Road” party. Streaming together on Instagram, Lil Nas X and John Mayer performed an acoustic version of the track; Mayer plays guitar as Lil Nas X raps both Billy Ray Cyrus’ part and his own.

In addition to being an exceptionally dominant No. 1 hit, “Old Town Road” also broke the record for most streams in a single week, beating out Drake’s “In My Feelings” by almost 27 million. Don’t expect it to disappear anytime soon. Fellow rap/country innovator Young Thug has also teased a remix of the “Old Town Road,” though it’s not clear when that will be released, if ever. Check out Lil Nas X and John Mayer’s Instagram stream below.

I never knew how much I needed an acoustic version of Old Town Road until now @LilNasX @JohnMayer pic.twitter.com/D9BgKiq7sG