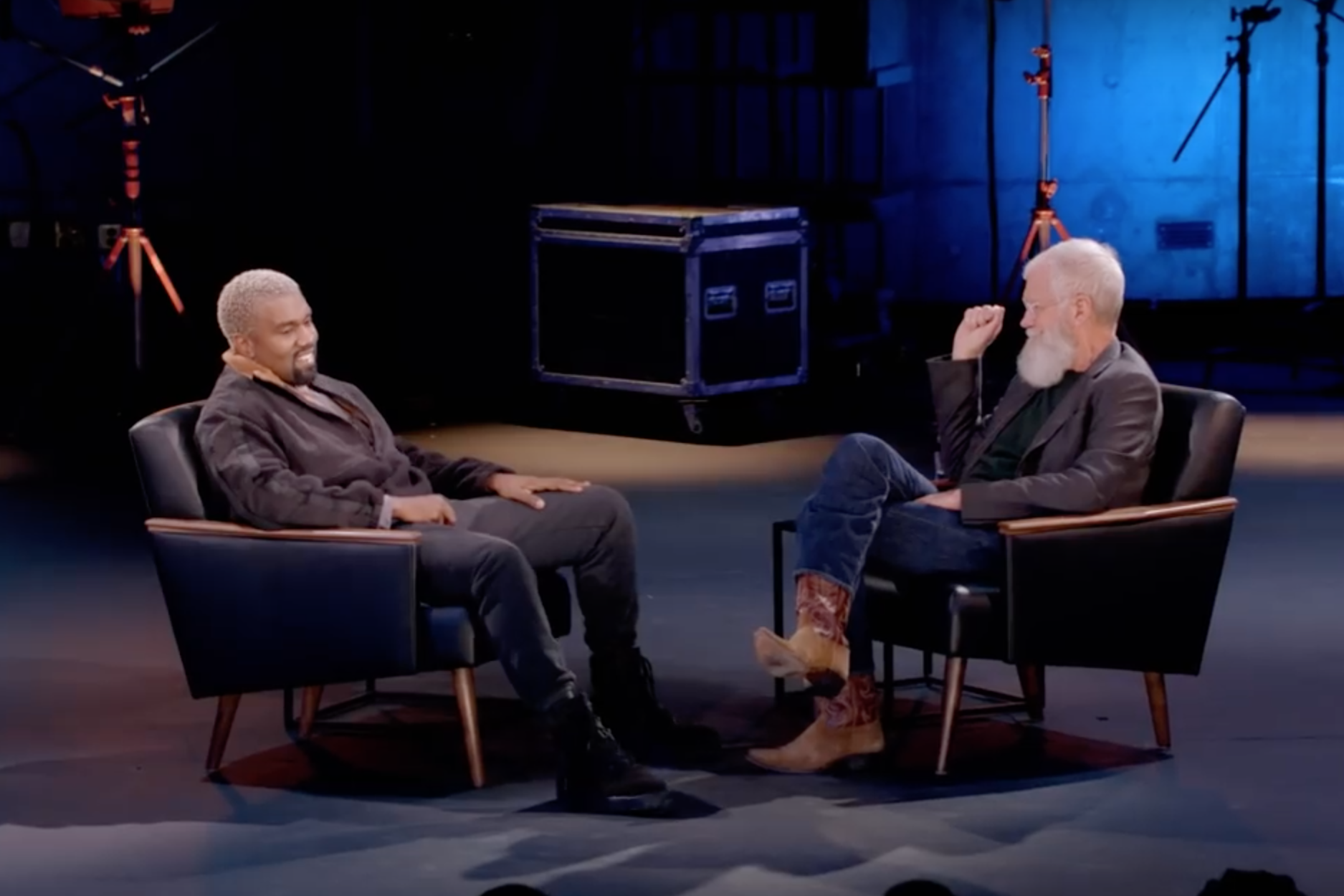 The second season of Netflix’s lengthily-titled My Next Guest Needs No Introduction With David Letterman is on its way, and Kanye West is one of the guests. The news was first reported by Vulture back in January, and Netflix has now officially confirmed that report with a new trailer. The show has been Letterman’s first major TV project since his departure from the Late Show in 2015, and has featured long-form interviews with Barack Obama, George Clooney, Jay-Z, Malala Yousafzai, Tina Fey, and Howard Stern.

The trailer for season two includes clips from interviews with Ellen Degeneres, Tiffany Haddish, Melinda Gates, and racing driver Lewis Hamilton, in addition to Kanye West. In a series of snippets, Kanye and Letterman chat about fashion, music, and mental health. Tiffany Haddish also asks Letterman if he might be related to Santa Claus (the post-Late Show beard has been a crucial marketing tool for the series). The new episodes are streaming May 31; check out the trailer for season two of My Next Guest Needs No Introduction With David Letterman below.