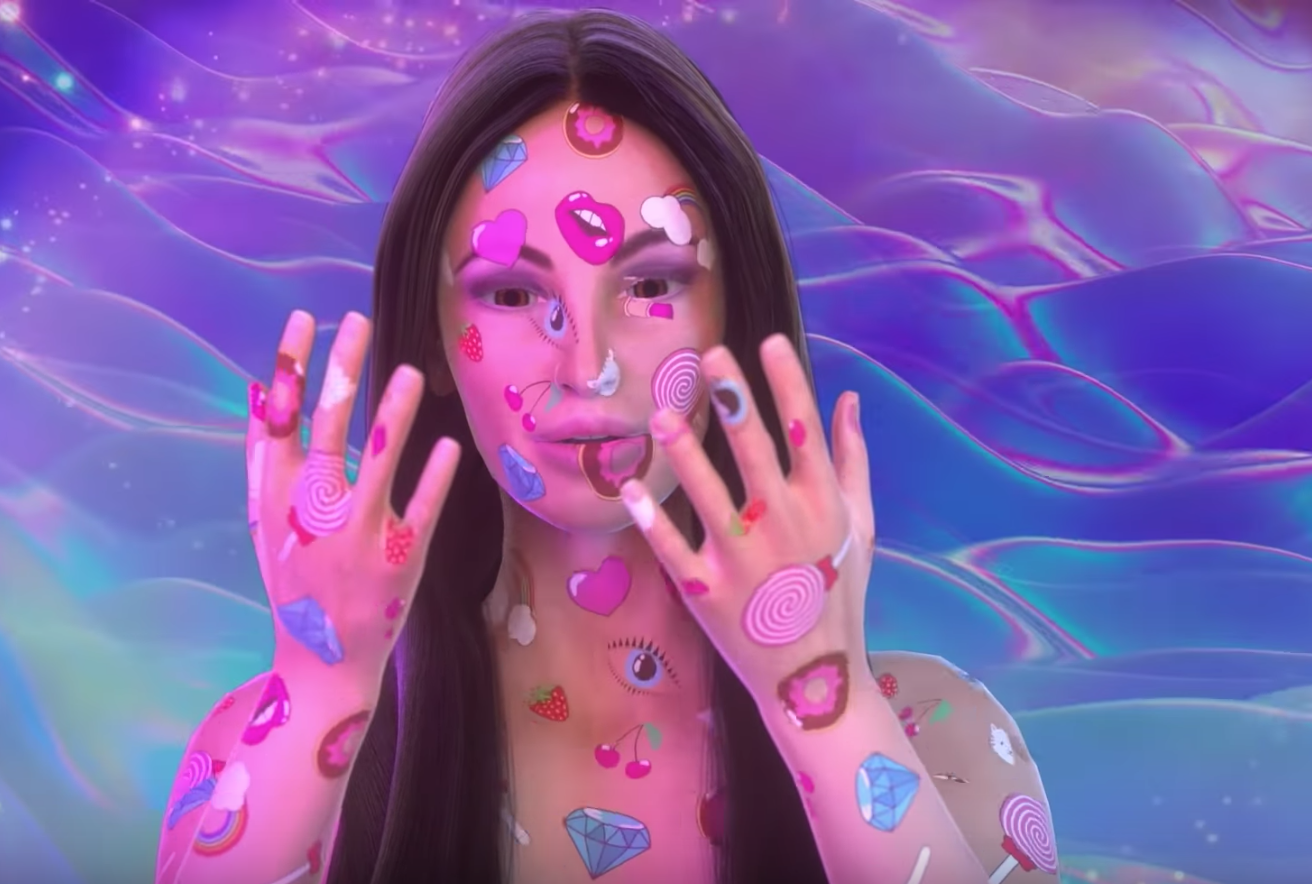 Kacey Musgraves has released a new video for her Golden Hour single “Oh, What a World.” The track, which marvels on the natural wonders of the world and human existence, has been given a suitably psychedelic treatment. Musgraves appears as a CGI centaur, as a collection of stars, covered in digital butterflies, and more. At one point, a frog playing the banjo insinuates himself into the proceedings.

Musgraves’ Golden Hour was released in 2018, and won Album of the Year at the Grammy awards in February. She released her last music video, for the album single “Rainbow,” during the ceremony. Recently, Musgraves released a cover of Brooks & Dunn’s ’90s country classic “Neon Moon.” Watch the computer-generated clip for “Oh, What a World” below.