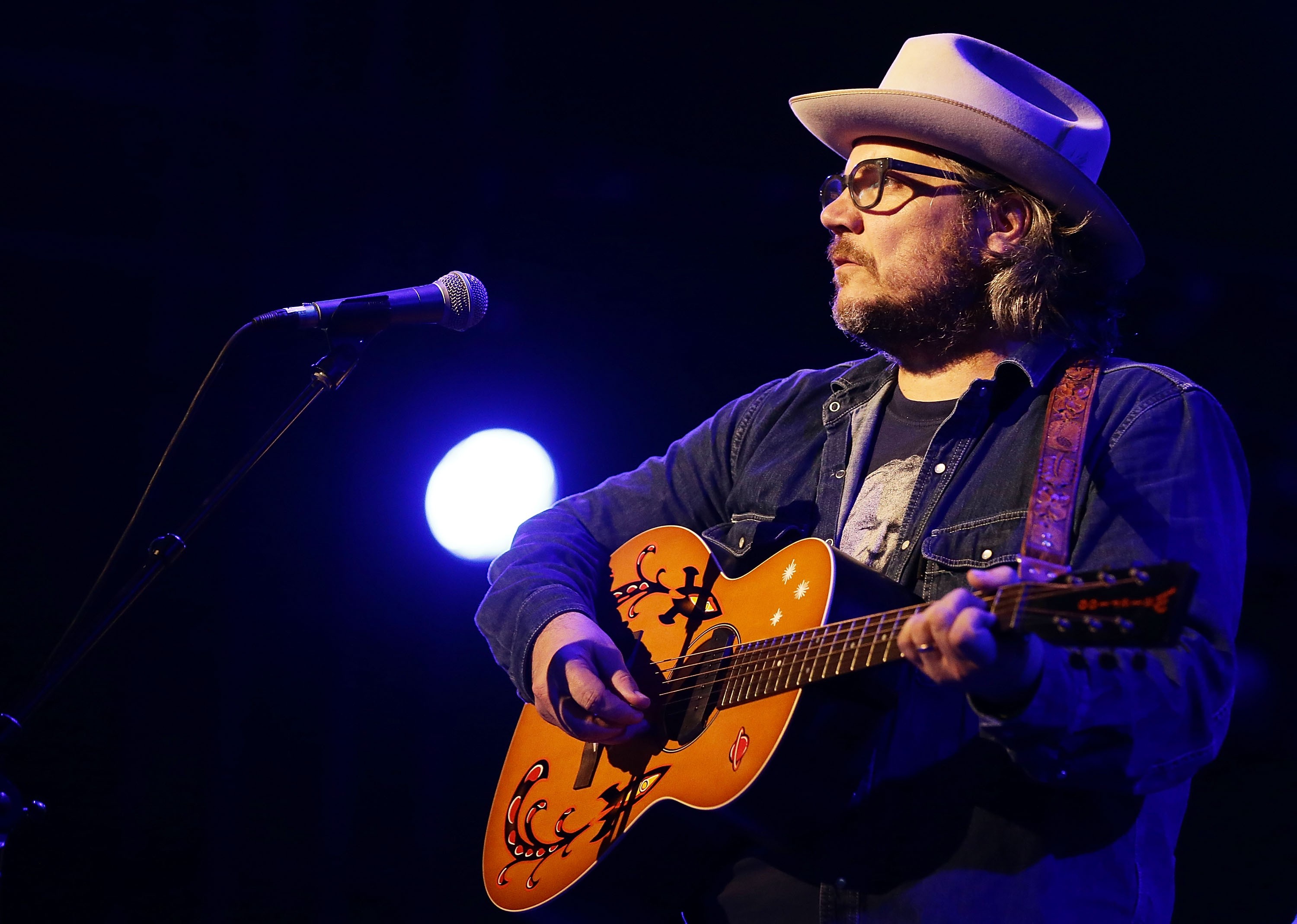 Wilco head honcho Jeff Tweedy released his solo album WARM last year, part of a creative outpouring that also included his must-read memoir Let’s Go (So We Can Get Back). WARM was billed as Tweedy’s first solo album of original songs, which was technically true, although he’d gone it alone before with Together At Last, an acoustic album reinterpreting songs he’d performed with Wilco, Loose Fur, and Golden Smog. And then there was Sukierae, the album he made with his son Spencer under the name Tweedy. Still, WARM was a different kind of Tweedy endeavor, one where the more low-key stylings of latter Wilco seemed to snap into focus.

So it was great news when Tweedy followed up WARM with a companion LP called WARMER on Record Store Day. (As Tweedy explained in concert recently, the album was going to be called Open Kimono but he ultimately opted for the thematically consistent title.) Until now, WARMER was only available in stores, but for Mothers’ Day weekend both records are streaming in full at Wilco’s website.

In other Tweedy news, he will act in the next season of Curb Your Enthusiasm, which feels like a perfect fit for his wry sense of humor. And more imminently, Wilco will play their first sets of the year at their Solid Sound festival next month in North Adams, Massachusetts. How rad would it be if they surprise-released an LP like they did with Star Wars right before playing Pitchfork Music Festival a few years back.

OK, maybe we shouldn’t get too greedy. A whole new set of Tweedy songs just hit the internet, remember? It’s called WARMER, and you can hear it here.

WARMER gets wide release 7/12 via dBpm.