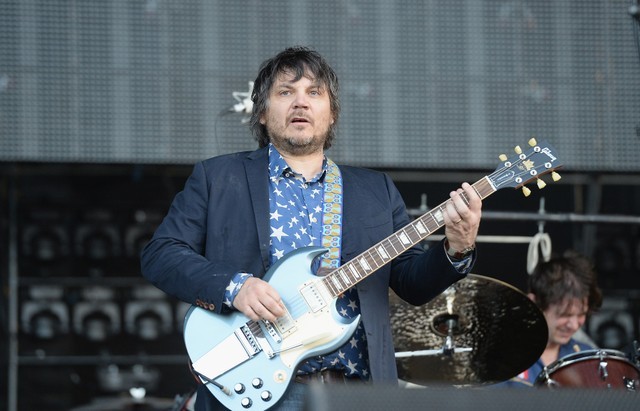 Jeff Tweedy has been cast in Curb Your Enthusiasm’s new season, according to Variety. What role the Wilco frontman will play in the HBO comedy is unknown at this point, but Variety says that the musician is real-life friends with cast member and producer Jeff Garlin.

The Larry David-created show is scheduled to return for its 10th season in 2020.

This isn’t Tweedy’s first acting credit: He’s appeared in Portlandia (as himself) on two separate occasions, and he played an actual character in a few episodes of Parks And Recreation back in 2014. He also popped up in the 2018 music film Hearts Beat Loud.

Tweedy put out a memoir about his life last year.