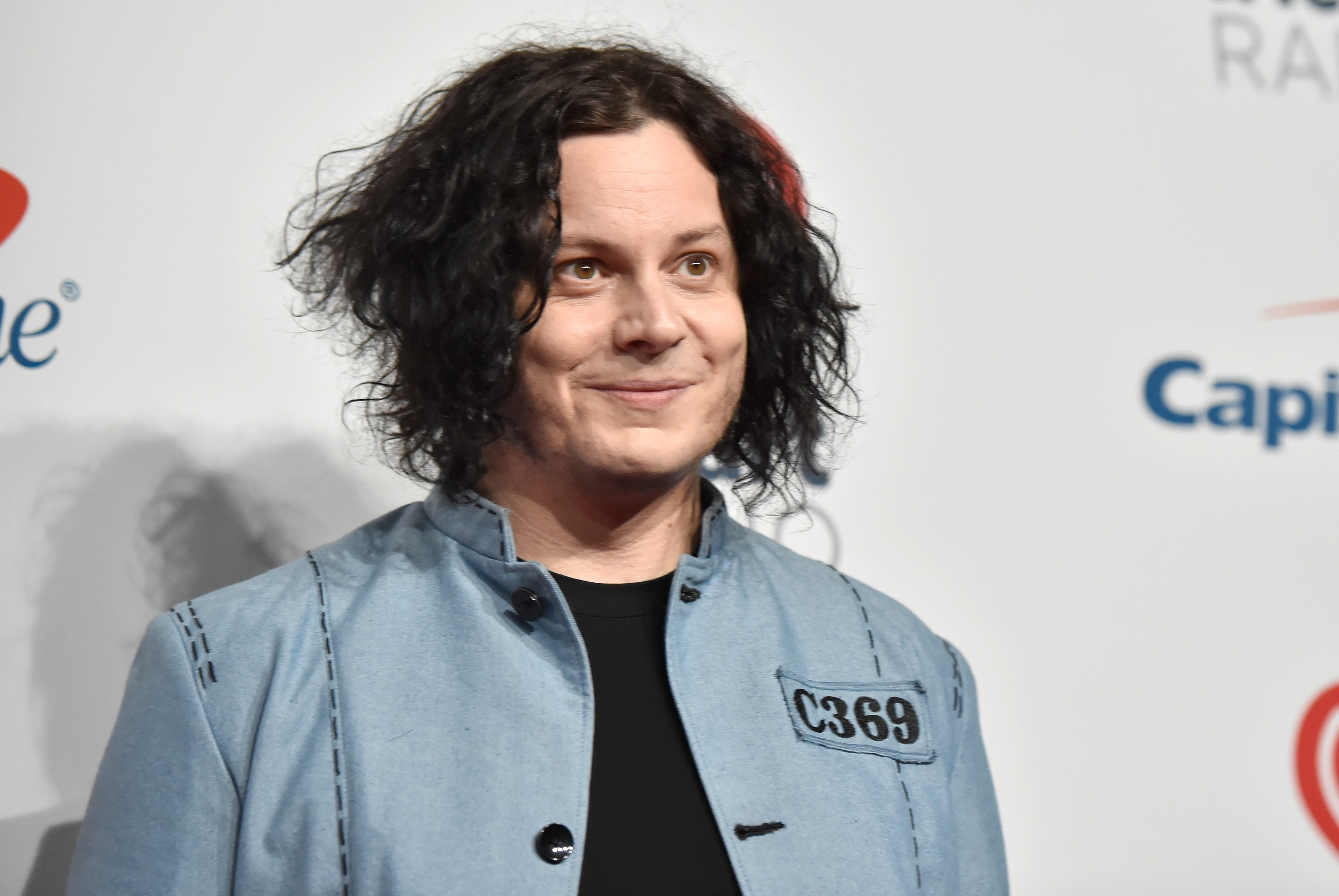 Congratulations to Wayne State University’s newest honorary doctor: Jack White. The White Stripes frontman received a doctor in humane letters in honor of his “dedication to Detroit and significant contributions to the arts as one of the most prolific and renowned artists of the past two decades” during the school’s commencement ceremony today.

White briefly attended Wayne State in 1994 but said during his acceptance speech that he could only afford to attend a few film classes. He added that he’d never before worn a cap and gown. “I didn’t attend my [high school] graduation because I didn’t think the cap and gown was worth the money at the time,” White said. “But I do like the way this looks now.”

You can watch White’s sashing and full speech below.