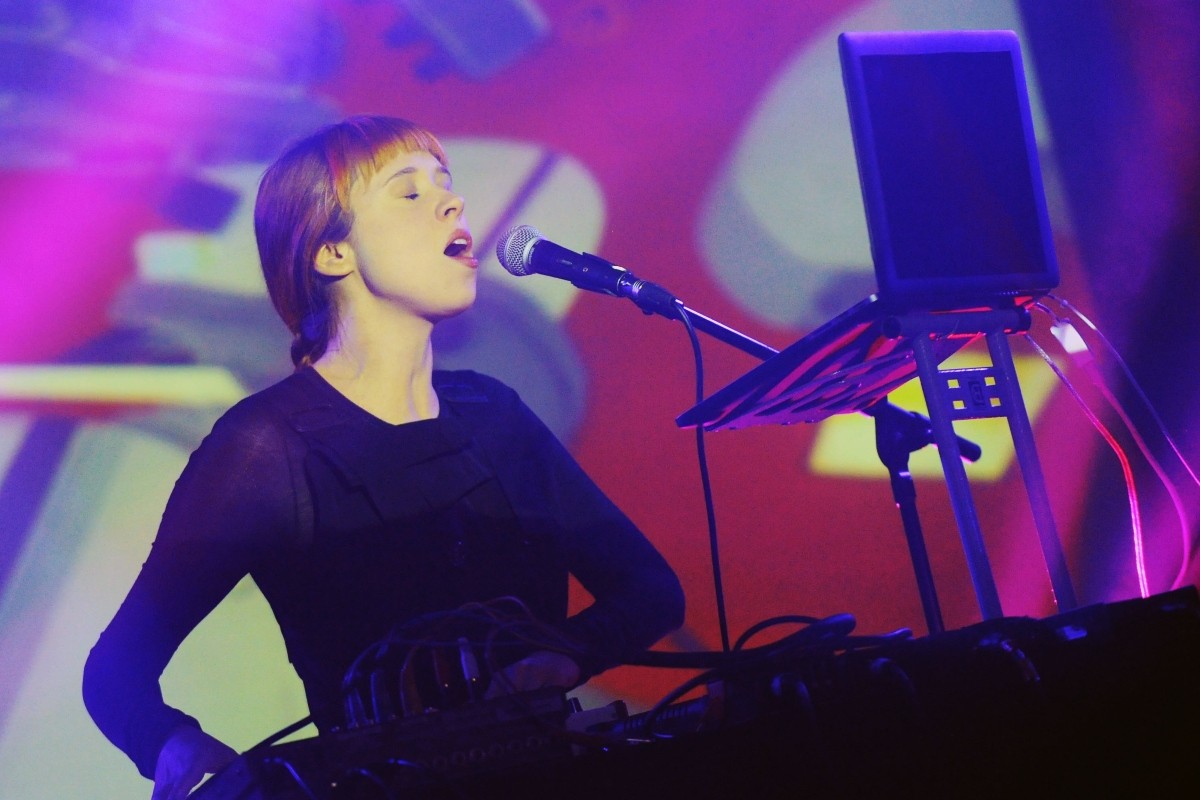 Holly Herndon has released her new album PROTO. The avant-pop composer produced the album with the help of a machine-learning program of her own design named Spawn. (Herndon recently earned a PhD in composition from Stanford’s Center for Computer Research in Music and Acoustics.) Spawn’s musical capabilities were first heard on Herndon’s November single “Godmother,” which featured the program’s reinterpretations of music by Indiana footwork producer Jlin. Herndon has since shared the singles “Eternal” and “Frontier.”

PROTO is Herndon’s first album since 2015’s Platform. Herndon said in a statement that the LP was inspired by questions posed by artificial intelligence’s rise. “Rapidly surfacing ideological battles over the future of A.I. protocols, centralized and decentralized internet protocols, and personal and political protocols compel us to ask ourselves who are we, what are we, what do we stand for, and what are we heading towards?” she wrote. The statement continued, “I don’t want to live in a world in which humans are automated off stage.”

You can listen to PROTO below.